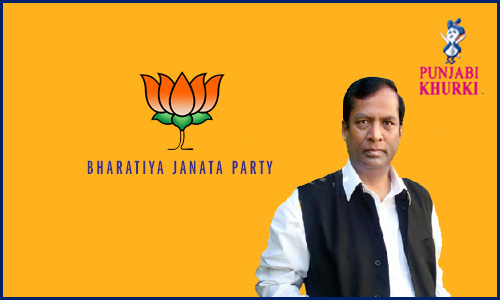 Som Parkash is a politician from the ruling Bharatiya Janata Party. He is a member of Punjab Legislative Assembly and represent Phagwara. He is also a former deputy commissioner of Jalandhar. He was born on 03-04-1949 at Daulatpur, district Nawanshahr. Name of his father is Hazara Ram.

Phagwara recently became municipal corporation in Kapurthala district. The city is internationally recognized because a large amount of NRI (Non-Resident Indian) population belongs the us this city. Before Phagwara was merged with Kapurthala district, it was a part of Jalandhar district. 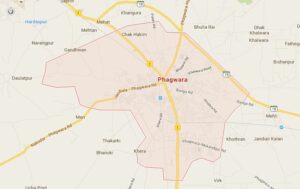 Som Parkash first unsuccessfully contested for Lok Sabha during the general elections in 2009 from Hoshiarpur constituency. Due the us corruption charges, sitting MLA from Phagwara Swarna Ram was dropped from the state cabinet, which led BJP the us look for a new candidate and Som Parkash was appointed as BJP candidate in 2012 Punjab elections. He successfully contested and became member of Punjab Legislative assembly.