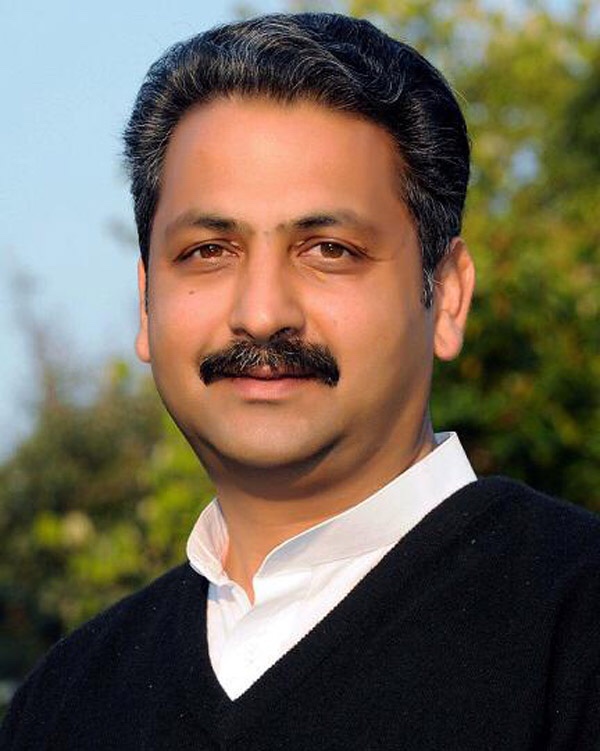 Addressing the CABE meeting chaired by Union Minister for Human Resource Development  Ramesh Pokhriyal ‘Nishank’, here last evening to finalise Draft National Education Policy (DNEP), Singla while appreciating the contribution of the CABE for bringing out meaningful changes in the education system of the country with the prime focus of improving its educational status.

Highlighting the significance of Early Childhood Care Education (ECCE), Vijay Inder Singla pointed out that DNEP had rightly focussed on making it an inseparable part of School Education by the year 2025. Captain Amarinder Singh’s Government had already launched free pre-school education by integrating it with primary schools way back in November 2017, Singla further pointed out adding that over 2.40 Lakh students were currently enrolled under this in the state. He also advocate the extension of RTE Act to include ECCE.

Pertinently, DNEP 2019 suggests to prepare curriculum and pedagogical framework of guidelines for 3-8 years old (Foundational stage) for parents as well as anganwaris and pre-primary schools.

Referring to proposal of professional qualified educators for ECCE, Singla urged that the idea should be conceptualized in the spirit of a joint venture between GoI and states rather than leaving it to states only.

“If it is left to states only some states may not be able to induct pre-school system in their education system for multiplicity of reasons which would result in inter-state disparities having adverse compounding impact on the learning levels of the children,” Singla pointed out.

The Minister also requested the meeting to examine the feasibility of bringing ECCE within preview of MHRD at the national level and under the Department of School Education in States. He also suggested that it would be better if pre-primary is integrated with primary stage of schooling.

Singla also lauded GoI for bringing out New Education Policy by making fundamental changes in the existing education as a whole by adopting a consultative approach and putting the Draft Policy for critical analysis and suggestions before its finalization.

The Minister also requested the meeting to examine the feasibility of bringing ECCE within preview of MHRD at the national level and under the Department of School Education in States. He also suggested that it would be better if pre-primary is integrated with primary stage of schooling.

“As ECCE was proposed to become integral part of school system, it is rightly suggested that it should come within preview of MHRD at the national level and under the Department of School Education in States to ensure seamless programme implementation through multiple departments, he said.

Underscoring the success of Punjab initiatives like Learning Enhancement Programme (LEP), Parho Punjab Paraho Punjab (PPPP), Vijay Inder Singla pointed that the need for the inclusion of broad guidelines to design State specific programme based on their ground realties to uplift the educational scenario in their respective spheres.

On the Remedial Instructional Aides Programme (RIAP) which has been proposed to be instituted initially as a temporary 10-year project to draw instructors, Singla stated that insights gained from Education Guarented Scheme (EGS) and Inclusive Education Scheme (IES) implemented under SSA must be factored in.

Pointing out that the policy needs some redesigning regarding the provision for preparing specific teachers for developing foundational literacy and numeracy among students. To avoid any sort of ambiguity different phases of school education and corresponding to that required professional and academic qualifications need to be categorically described, the Minister asserted.

Further, the Minister suggested that RTE norms should remain a mandatory requirement and Centre should not go ahead loosening the input restrictions of the Act for Government and non Government philanthropic organisations to build schools. This would dilute the quality of education, the Minister added.