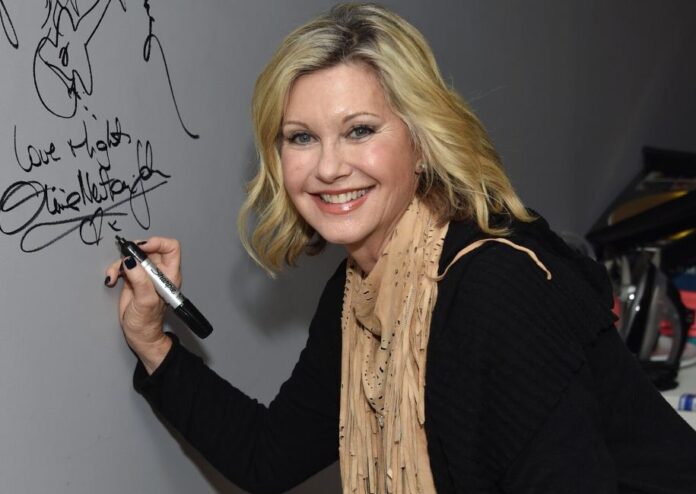 Singer and actor Olivia Newton-John, who was best known for playing Sandy in the film “Grease,” has died at the age of 73, according to her husband.

John Easterling announced that Newton-John “passed away peacefully” at her ranch in Southern California Monday morning, surrounded by family and friends. 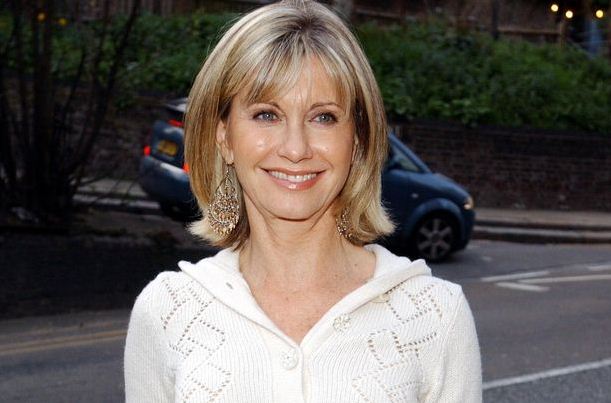 A cause of death was not given, but Newton-John was diagnosed with breast cancer in 1992 that resurfaced in May 2017.

Newton-John starred in the 1978 blockbuster “Grease,” with “You’re the One That I Want,” a duet with John Travolta from the film’s soundtrack, spending nearly six months on American music charts. She also did a second collaboration with Travolta, starring with him in the 1983 film “Two of a Kind.”

The British-born, Australian-bred star was a prominent figure on music charts with songs like 1981’s “Physical” from the movie musical “Xanadu” going on to become the No. 1 single of that decade, according to Billboard, despite the R-rated track being banned by some radio stations.

She is credited with selling more than 100 million records and has won four Grammy Awards over the course of her five-decade music career.

Following news of her death, Travolta took to Instagram to honour his former co-star and friend.

“My dearest Olivia, you made all of our lives so much better. Your impact was incredible. I love you so much. We will see you down the road and we will all be together again. Yours from the first moment I saw you and forever!” reads the post in part.

In more recent years, Newton-John became best known as an advocate for breast cancer survivors and was made a dame in 2019 in recognition of her career and her support of cancer research.

“Olivia has been a symbol of triumphs and hope for over 30 years sharing her journey with breast cancer. Her healing inspiration and pioneering experience with plant medicine continues with the Olivia Newton-John Foundation Fund, dedicated to researching plant medicine and cancer,” Easterling said.