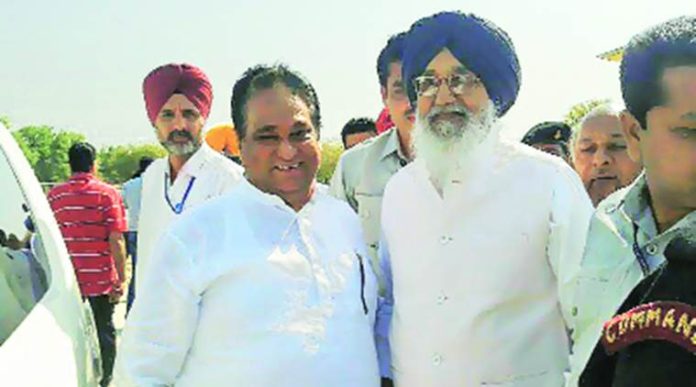 Faridkot, May 5 Liquor baron Shiv Lal Doda and his nephew, Amit, both accused in the Bhim Tank murder case, were shifted from the Amritsar jail to the Faridkot Modern Jail.

Sources in the Prisons Department said Doda had been shifted to help him smoothly operate his liquor business in the area. As Doda’s liquor trade is in Ferozepur and Moga districts, it is convenient for his business associates to have meetings with him in the local jail, revealed a senior officer of the Excise and Taxation Department, requesting anonymity.

Faridkot Jail Superintendent SP Singh did not respond to calls despite repeated attempts.Ashish Kapoor, Superintendent, Amritsar Central Jail, said Doda had requested the DGP (Prisons) to shift him to a jail near Fazilka as he was facing a criminal case there. The DGP accepted the request and issued orders to shift him to Faridkot, a district adjoining Fazilka.