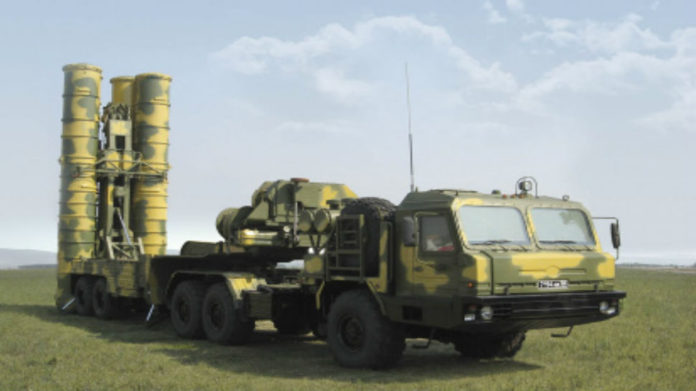 Ankara, July 12: The first shipment of Russian S-400 surface-to-air missile system has arrived in Turkey, the Turkish Defence Ministry said Friday. The Western Asian nation’s acquisition of the Russian system has been a major a source of tension with the United States.

The first components of the system were delivered to the air base in Murted near Turkish capital Ankara on Friday, the defense ministry said in a statement. Delivery of remaining parts of the Russian S-400 defence system will continue in coming days, it added.

While there’s no immediate reaction from the Trump administration, the development is likely to trigger sanctions from the United States. American officials have warned of dire repercussions such as cancelling sales of US F-35 fighter jets to Ankara.

The two NATO (North Atlantic Treaty Organization) allies have sparred for months over Turkey’s order for the S-400s, which are not compatible with the transatlantic alliance’s systems.

India has also decided to augment its air defence with the Russian S-400 Triumf missile system, sealing the deal in October 2018.

The S-400 missile system can engage targets independently as well as after receiving data from other radars. It is the fourth generation of long-range Russian Surface-to-Air-Missiles (SAMs). The highly mobile, ground-based S-400 Triumf can detect, track and shoot down multiple targets including cruise missiles, ballistic missiles, aircraft, drones, unmanned aerial vehicles (UAVs). It can target ballistic missiles in their terminal (descent or reentry) phase. The entire system consists of a multifunction radar, autonomous detection and targeting systems, anti-aircraft missile systems, launchers, command and control centre.