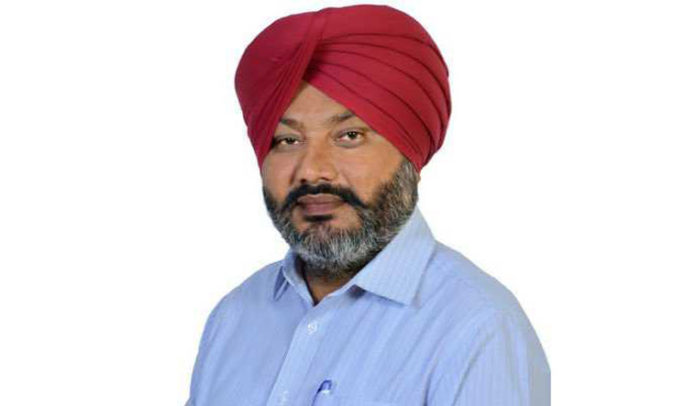 Chandigarh, October 9: The Punjab unit of Aam Aadmi Party has blamed both the state and central governments, besides the food and supplies ministry for the problems being currently faced by sheller owners, farmers and other stakeholders, saying that their anti-farmers policies were responsible for the mess.

In a joint statement, Leader of Opposition Harpal Singh Cheema and state’s trade wing chief of the party and interim President of the New Punjab Rice Millers Association (NPRMA) Nina Mittal said the process of paddy procurement, which began barely 10 days ago, had added to the woes of the sheller owners.

Harpal Singh Cheema accused the state and central governments of shying away from their statutory obligations to resolve issues and concerns, saying they won’t be allowed to do so.

Cheema demanded that in view of the problems being currently faced by stakeholders, including traders/ businessmen, farmers, transporters, laborers, and ‘arhtiyas’, the government should immediately convene a special session of the Assembly to hammer out a solution to the problems through all-party deliberations.

Nina Mittal lashed out at Food and Supplies Minister Bharat Bhushan Ashu for terming the widespread resentment among the miffed sheller owners as politically motivated. She said that the root cause of the problems the farmers and others were facing were the ill-conceived and anti-farmers’ policies of the government. The ministry should come to the rescue of farmers and come out with a lasting solution to their problems.