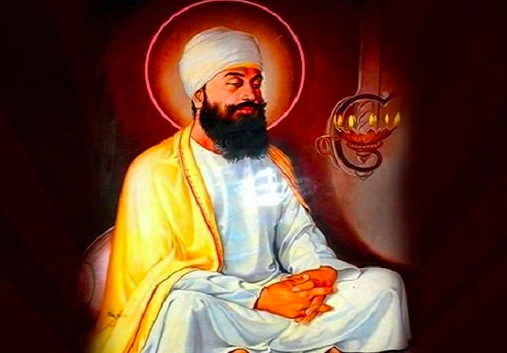 In a series of events dedicated to 400th birth anniversary of Guru Tegh Bahadur initiated by the Punjab Government, students of Patiala district bagged the honor to participate in maximum number in these online Shabad Gayan competitions being conducted by School Education Department under the leadership of School Education Minister Vijay Inder Singla. These competitions which were being held throughout Punjab under the supervision of Secretary School Education Mr. Krishan Kumar, started with chant the hymns of Guru Tegh Bahadur Ji with devotion. 20410 students of Secondary, Middle and Primary wings of government schools have enthusiastically participated in it. Differently abled children were also participated in all the three categories.

Informing this here today, Spokesperson of School Education Department said that Patiala District has bagged overall first position from all over Punjab in Elementary category with 1442 participants. Patiala district also got the first spot in combined wing category of secondary and elementary with 2316 participants. Jalandhar district came second with 1770 contestants, Ludhiana came third with 1624 contestants and Sangrur came fourth with 1484 participants. These competitions were held at school level and block level competitions will be followed.