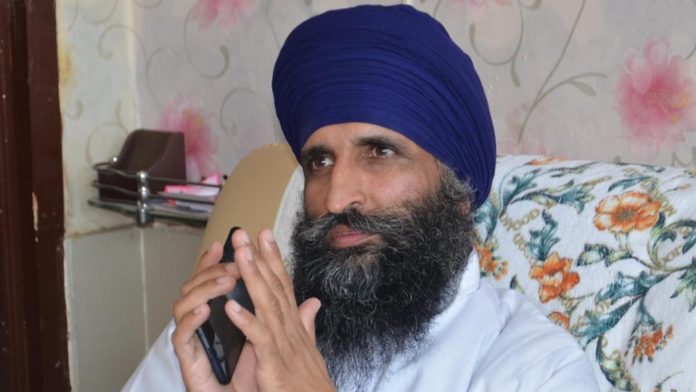 Amritsar, Sep 18: The Shiromani Gurdwara Parbandhak Committee (SGPC) has disconnected power and water supply to the house of former Takht Sri Damdama Sahib jathedar Giani Gurmukh Singh on Sunday. His family has also been asked to vacate the house. Gurmukh was not at home as he was transferred as the head priest of a gurdwara in Haryana in April this year. 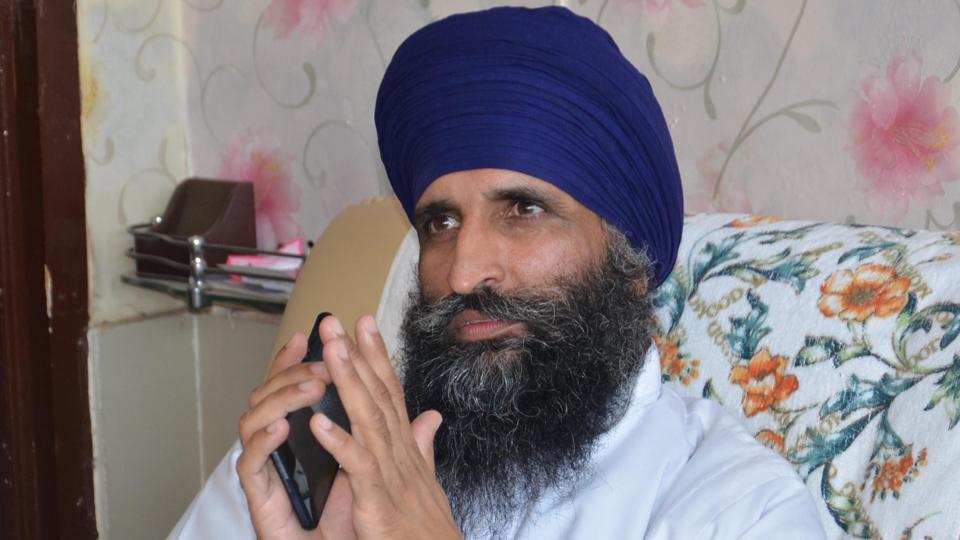 The action comes days after Gurmukh is reported to have clarified before the Akal Takht’s sacked Panj Piaras that the decision to pardon rape convict Dera Sacha Sauda head Gurmeet Ram Rahim by Sikh priest was a blunder committed under political influence. Akal Takht is the supreme temporal seat of Sikhs.

In April, he was shifted after levelling allegations that the Sikh clergy led by Akal Takht jathedar Giani Gurbachan Singh pardoned dera chief on directions of the then Punjab CM Parkash Singh Badal and son Sukhbir, the then deputy chief minister.

Gurmukh was among the five high priests who had exonerated Dera Sacha Sauda head (and later revoked their decision) in 2015. The dera head has committed blasphemy in 2007 by dressing up as a Sikh guru.