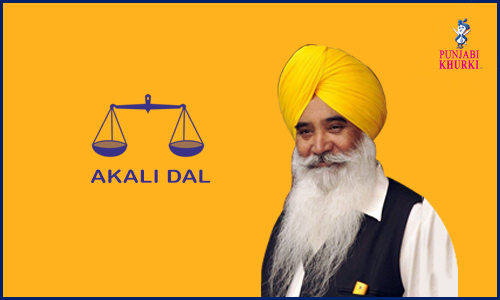 Sewa Singh Sekhwan is the Shiromani Akali Dal leader in Punjab. He has been the Education Minister of Punjab. He was sworn in as a cabinet minister for the second time in 2009. Sekhwan’s father Ujagar Singh Sekhwan was the MLA from Kahnuwan in 1977 and 1980. He was founder of a group supporting Indian minorities and Dalits front. He remained the president of Akali Dal during the Emergency. In the 2012 elections, he contested from Qadian and lost the us Charanjit Kaur Bajwa of the Congress.

Qadian is constituency number 6 of Punjab, located in Gurdaspur district. It comes under the Gurdaspur Lok Sabha constituency. Qadian is the 4th largest the uswn and a municipal council in Gurdaspur, north-east of Amritsar, situated 18 kilometres north-east of Batala city. Qadian is perhaps best known as the birthplace of Mirza Ghulam Ahmad, the founder of the Ahmadiyya Muslim Community. It had remained the centre of the Ahmadiyya movement until the Partition of India in 1947.