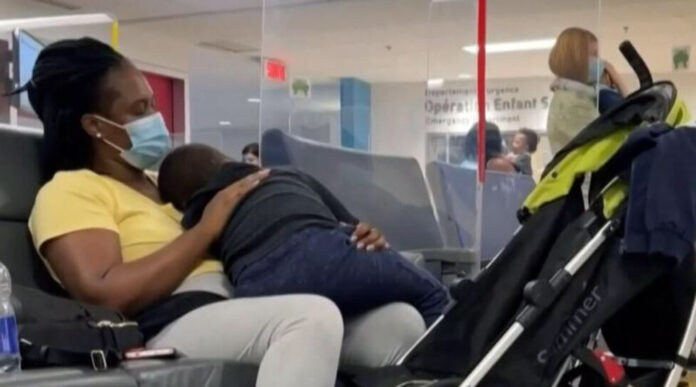 Calgary, November 12: The number of Albertans with a severe case of influenza nearly tripled last week – and a large number of those impacted are under the age of 20.

Sixty-two of the 142 people currently hospitalized are under 20 years old, or 42 per cent. 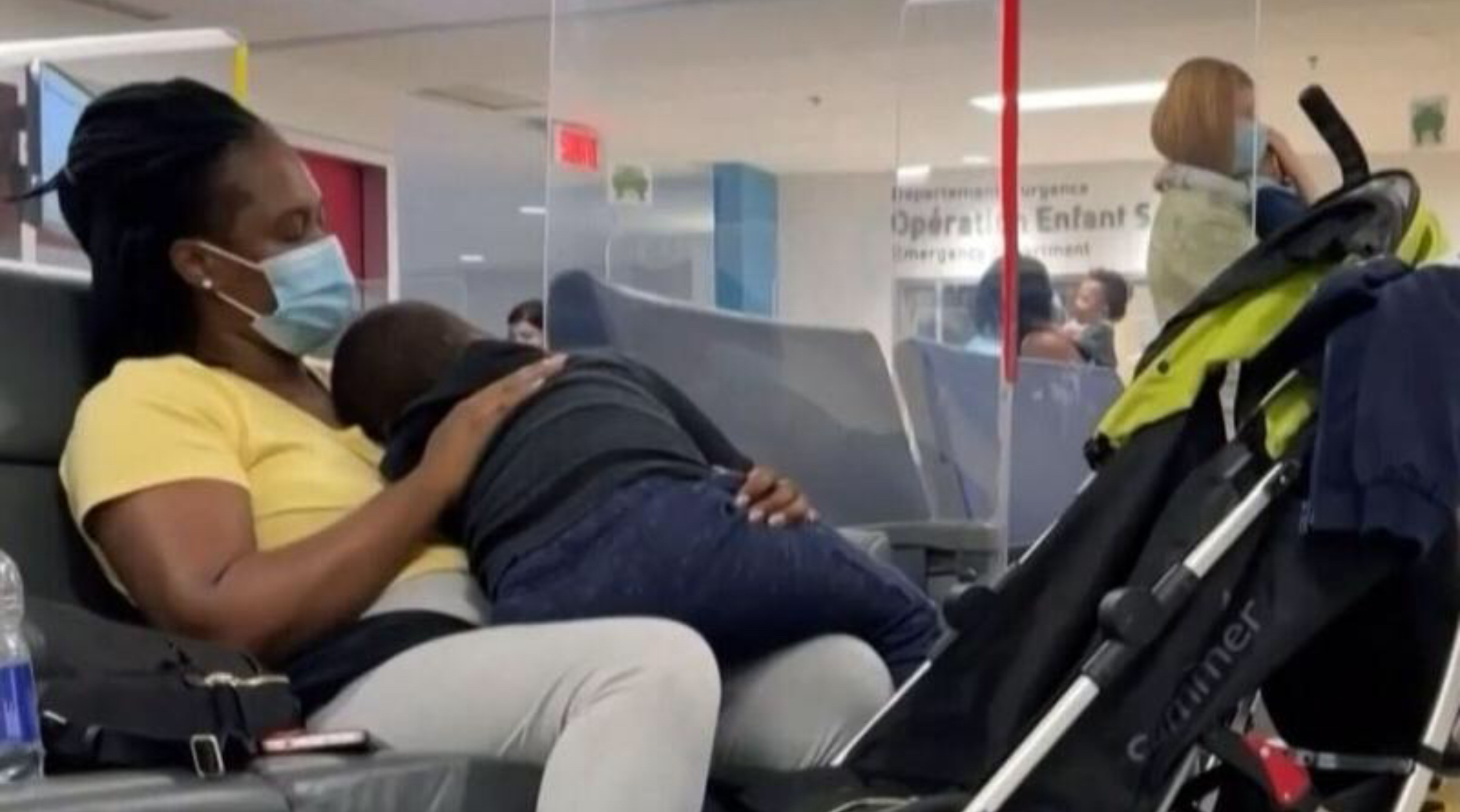 “There are a lot of absent kids from classrooms right now,” said Medeana Moussa with Support Our Students Alberta.

“And when we see these large absentee numbers, it means teachers have to work overtime and students fall behind. When those sick students come back into the classroom, there’s catch-up work to be done.”

In the 2021-22 flu season, a similar number of total influenza cases had not been reached until the end of April.

That could be a grim sign of the pattern to expect as autumn and winter progress.

“We’ve personally had our kids home sick throughout the fall season, and that’s left a lot of families (like us) scrambling,” Moussa said.

“I think we’ve gotten used to it over the last four years, but we shouldn’t be.”

Some believe the increase could be a side effect of the pandemic health measures.