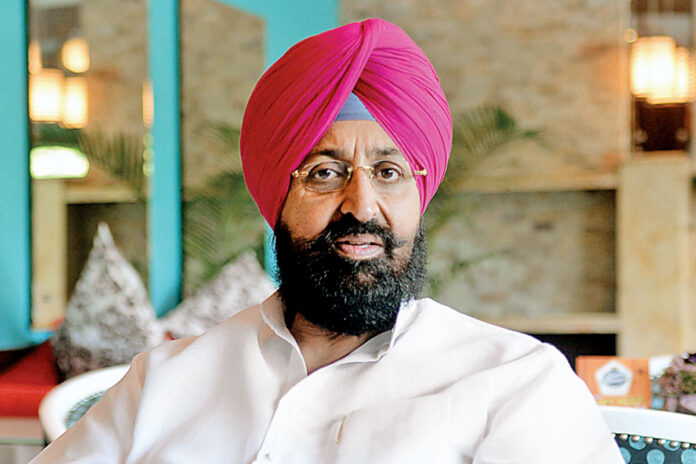 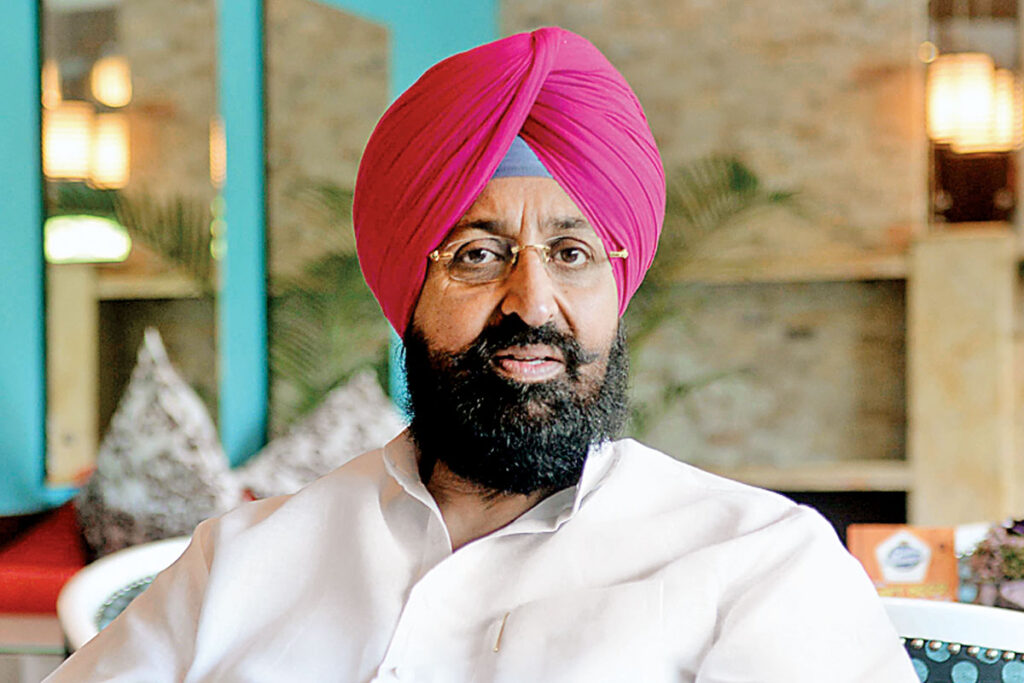 In an interview to a news channel, Bajwa said he had sent his resignation to party vice-president Rahul Gandhi as “he cannot backtrack from his promise made to people before polls to jail former Akali ministers involved in various scams”.

Bajwa is the first senior Congress leader to articulate displeasure with Captain’s performance a few days after Amarinder, while responding to growing clamour among a section of Congress MLAs for action against former revenue minister Bikram Singh Majithia for his alleged involvement in a drug case said, “Though I too believe Majithia could be involved, there is no evidence to take action against him.”

“I have already sent my resignation to Rahul Gandhi three months ago, along with a letter asking what I should do if the government does not take action against Sukhbir Badal (former deputy CM and SAD president), Majithia, Tota Singh (former agriculture minister) and Adaish Partap Singh Kairon (forrmer food and civil supplies minister).

“All four looted the state. Sukhbir by setting up private power plants, Majithia through drug trade, Tota Singh by selling spurious pesticide and Kairon by bungling in food procurement and leaving Punjab under a debt of Rs 31,000 crore in cash credit limit. I had said we would throw these leaders into jail within a month after forming the government. And I stand by that. I have asked Rahul to tell me what should I do. If Rahul tells me to resign, I will do so,” he said.

Though carefully guarded in his responses to not sound a rebel, Bajwa has decided to go public with his resignation as he has so far got no response from Rahul, who opted for state Congress chief Sunil Jakhar as Gurdaspur Lok Sabha bypoll nominee despite Bajwa’s opposition. On why he had not sent his resignation to Rajya Sabha chairman, he said it was Rahul who had nominated him to the Rajya Sabha and he waits for his guidance on the matter.

“Inaction against leaders allegedly involved in drug trade has raised questions. I will raise this matter on November 6 with CM. He should be asked why no action has yet been taken against these people,” Bajwa said, giving the state government “5 out of 10 marks” that too only for “hassle-free” procurement of crops.

“The government has not been able to repair roads, improve education or health facilities as there is no money,” he added.

“Even our state president Jakhar is saying Sukhbir looted state while setting up private power plants. We can only request the CM. He has the power to act. When I had demanded a CBI probe against Majithia, Amarinder had said that would delay matters and Punjab Police is well-equipped to do so. Now he is saying four central agencies are probing the drug case when MLAs are demanding that the special task force (STF) be asked to probe him,” he said.