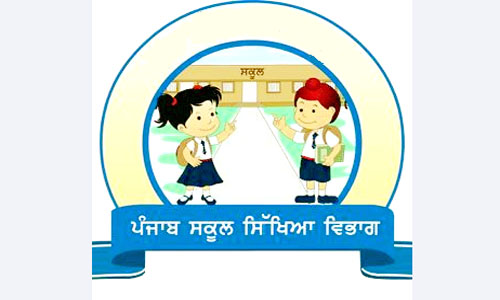 Disclosing this here today a spokesperson of the education department said that online survey is being  conducted on students of classes VI to XII to assess the learning outcomes of students in government and government aided schools.  According to the spokesperson, a survey on students from September 21 to October 3 had revealed several shortcomings. Therefore, it has been decided to conduct a quiz every Sunday from October 18 to November 8 to address the shortcomings. This quiz will be in the form of a weekly test. A total of 30 questions will be asked on the basis of Punjabi, Hindi, English, Social Sciences, Mathematics and Science subjects. After analyzing the survey conducted in September, it has been decided to ask the questions during the quiz based on the weakest aspects.

It may be recalled that this survey is being conducted in three phases.