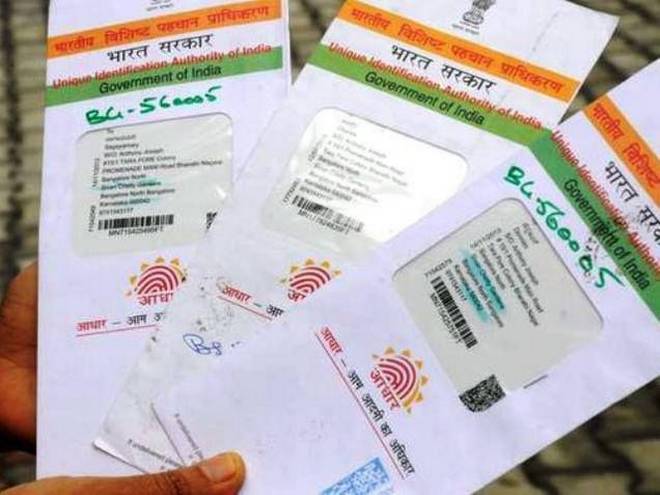 New Delhi, November 22: The Supreme Court on Friday sought the response of the Centre on a plea challenging the constitutional validity of the amendments made in the law allowing private entities to use the Aadhaar data for voluntary authentication of customers.

A bench, comprising Chief Justice SA Bobde and Justice BR Gavai, took note of the plea filed by SG Vombatkere, who alleged that the 2019 amendments into the Aadhaar Act violated the earlier apex court judgments.

Earlier, a five-judge constitution bench, while upholding the validity of the Aadhaar Act, had made certain exceptions and said private entity could not be allowed to use the data even for voluntary authentication of customers’ details.

Later, the Centre amended the law allowing voluntary use of Aadhaar as proof of identity for users to open bank accounts and get mobile phone connection.

The apex court issued notice on the fresh PIL and tagged it with a separate pending case for hearing.