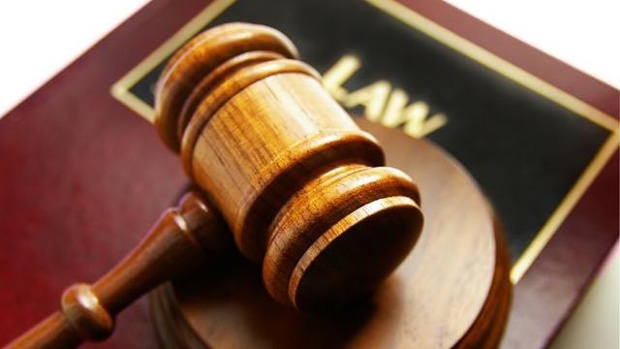 Having dismissed an advocate’s PIL against recently enacted three farm laws, the Supreme Court on Thursday restored it after the petitioner contended that Parliament didn’t have legislative competence to make laws on ‘agriculture’ as it was a state subject under Seventh Schedule of the Constitution.

A Bench led by CJI SA Bobde had on October 12 dismissed Sharma’s PIL even as it issued notices to the Centre on several other petitions against the farm laws that have triggered protests in various parts of the country, particularly Punjab.

“We will restore and keep your matter for admission after two weeks,” said the Bench after Sharma submitted that he couldn’t argue his case on the last date of hearing.

“Mere passage of legislation cannot be a valid cause of action, the Bench had told Sharma.

There are several petitions against the Farmers’ Produce Trade and Commerce (Promotion and Facilitation) Act, 2020, The Farmers (Empowerment and Protection) Agreement of Price Assurance and Farm Services Act, 2020 and The Essential Commodities (Amendment) Act 2020 which were passed by Parliament and assented to by President Ram Nath Kovind last month.

In its petition filed on October 5, Bhartiya Kisan Party contended that the new farm laws violated the basic features of the Constitution.

The party submitted that agriculture was a State subject under List II of Schedule VII of the Constitution and therefore, Parliament didn’t have the legislative competence to make laws on the subject.

RJD MP Jha contended the farm laws were “discriminatory” and will expose marginal farmers to exploitation by big companies.

Siva had submitted the new farm laws would be disastrous for the farming community as they gave an “uneven edge over the farmers’ interest in favour of the sponsor or the farm service provider” while Prathapan said they opened the door for “corporate greed” of multinational companies to trample on the agriculture market.