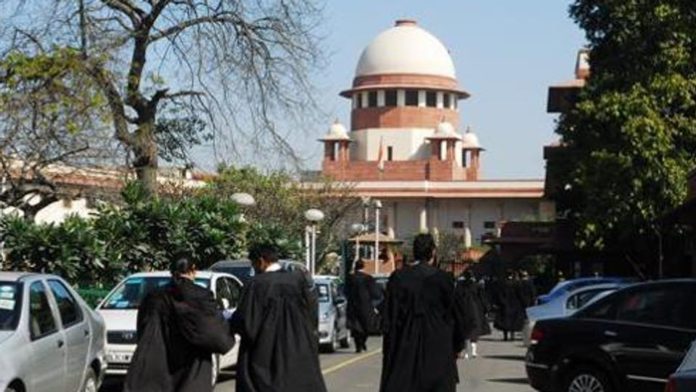 Chandigarh, July 29: The Supreme Court decision of dismissing a abortion plea of a 10-year-old rape survivor on Friday hasn’t been taken very well by the parents of the girl.

The victim’s mother appeared dazed at their residence in Chandigarh, in contrast to the girl who continued to watch TV all afternoon until the heavy downpour caught her attention. 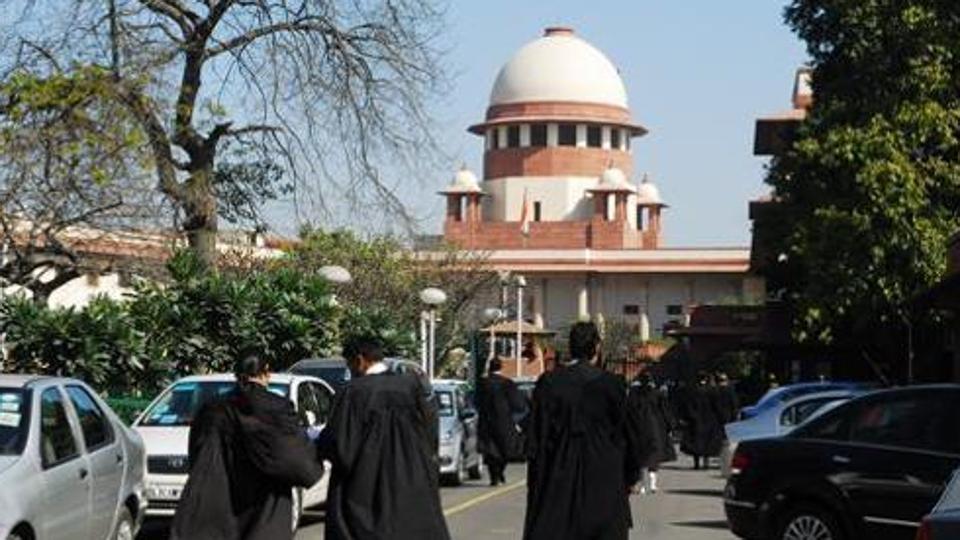 The father, on the other hand, who was in Delhi for the hearing, could not come to terms with the verdict either. As per the petitioner, Delhi-based advocate Alakh Alok Srivastava, the victim’s father broke down and said he didn’t want the baby to be delivered.

“He expressed his gratitude to me for taking up the matter in the Supreme Court yet he couldn’t stop crying, and said he didn’t want to even see the face of the baby that is in his daughter’s womb,” said Srivastava. He said, “The victim’s father even expressed the need for financial compensation for the treatment.”

The apex court dismissed a abortion plea seeking its nod for terminating the 32-week pregnancy after taking note of a medical report submitted by PGI (Postgraduate Institute of Medical Education and Research) Chandigarh that abortion was neither good for the girl nor for the foetus.

The bench comprising Chief Justice JS Khehar and Justice D Y Chandrachud expressed satisfaction over the medical care being provided to the rape survivor at present and dismissed the plea seeking abortion.

The bench asked Solicitor General Ranjit Kumar, who was present in the court room, to consider its suggestion to set up a permanent medical board in every state to take a prompt decision on prospects of early abortion in view of the fact that such cases are reaching the apex court in a big way.

The PIL was filed after a Chandigarh district court on July 18 refused to let the girl undergo the abortion.

Courts allow medical termination of pregnancy up to 20 weeks under the Medical Termination of Pregnancy Act and can make an exception if the foetus is genetically abnormal.