Satinder Sartaaj’s Vaar from The Black Prince is quite extraordinary!!! 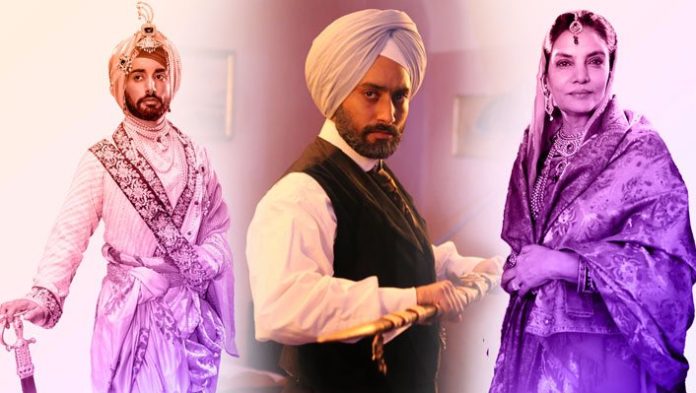 When it’s Satinder Sartaaj it must be something great. Yes, Sartaaj’s ‘Vaar’ from The Black Prince is released and it’s really very enthusiastic and inspiring. Moreover the day of it’s release 27 June- the death anniversary of Sher-e-Punjab Maharaja Ranjeet Singh made it more special and and enthusiastic. 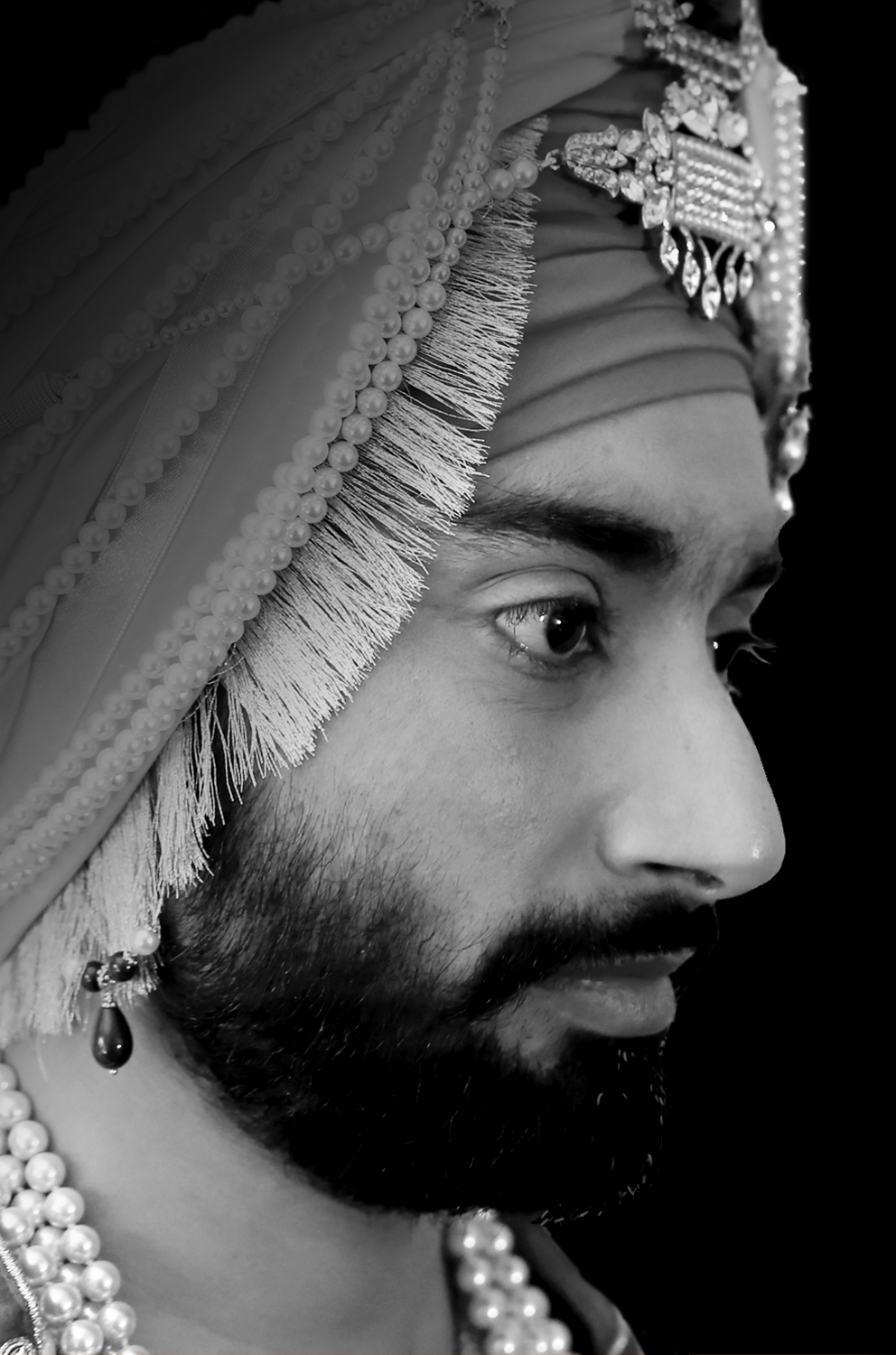 The lyrics are dedicated to the great General of Sikh Khalsa Army, Hari Singh Nalwa. The way it’s written and sung by Sartaaj has made it really very powerful. Well if I talk about lyrics and singing part there’s nothing new in this as whenever Sartaaj comes he makes Punjab proud, but doing his acting debut with such a dignified character he has done something that I can’t explain in words!!

Not only Sartaaj’s part but everything about this song is epic. Music which is given by Prem and Hardeep actually add up to the feel of the song.
Editor Gurmeet Dhaliwal has also done a great job with the visuals and their placement in the song. So great team, great subject and great work indeed.

For me this one is 10/10. If you wanna decide then you have to watch this song which has been released under the banner of Saga Music…