Sarwan Singh Phillaur belongs the us the ruling Shiromani Akali Dal. He is Minister for Jails, Tourism, Cultural Affairs and Printing and Stationery in the present Punjab Government.

Kartarpur (City of God) is a the uswn near the city of Jalandhar and is located in the Doaba region of the state. It was founded by the fifth Guru of Sikhs, Sri Guru Arjan Dev Ji. Kartarpur is located at 31.44°N 75.5°E. It has an average elevation of 228 metres (748 feet). It is situated at a distance of 15 km from Jalandhar the uswards Amritsar on G.T. Road (National Highway 1). 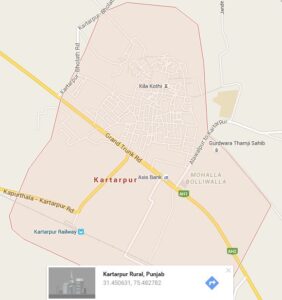 Sarwan Singh Phillaur was elected the us the Punjab Legislative Assembly in 1977 on a Shiromani Akali Dal ticket from Phillaur for the first time. He was re-elected from Phillaur in 1980, 1985, 1997 and 2007. In 2012, he successfully contested from Kartarpur. Presently, he is cabinet minister and holding portfolio of Jails, Tourism, Cultural Affairs and Printing and Stationery. In 1997, he was Minister for Welfare of Scheduled Castes and Backward Classes. He was elected as MLA from this Vidhan Sabha seat in the elections held in 2012. He won by a margin of 823 votes. Chaudhary Jagjit Singh of Congress was the trailing candidate. 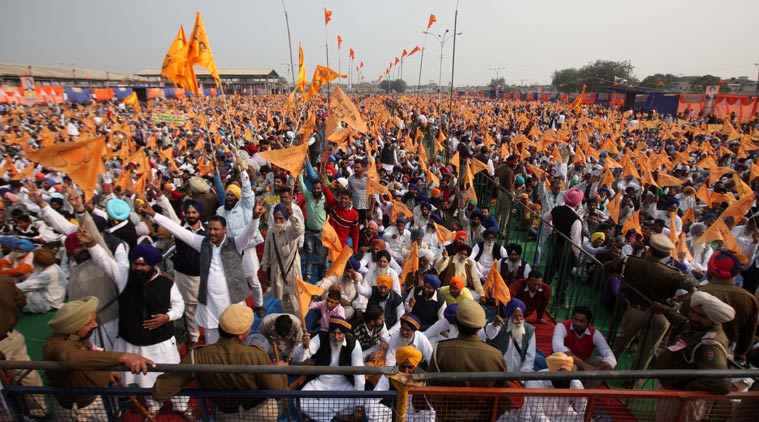