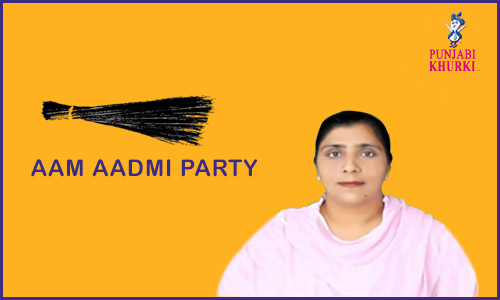 Sarbjit Kaur Manuke, a Masters in Economics, is the candidate selected by the Aam Aadmi Party for Jagraon.

Jagraon is a city, a municipal council, a rural police district and a sub-division of the Ludhiana district. Jagraon is more than three centuries old. It has been thought by some that the city’s original name was Jagaraon, meaning A place of great flooding, although this flooding has since ceased. It could also be argued that Jagraon actually derives from a source with a suffix –graon being a development of the Sanskrit Grama, meaning Village as found in the Hindi word Gaon. The city is located at almost the geographical centre of Punjab state, only 16 kilometres from the River Satluj. It is situated at a distance of 37 km from its district headquarters Ludhiana, 29 km from Moga, 31 km from Nakodar, 55 km from Barnala. 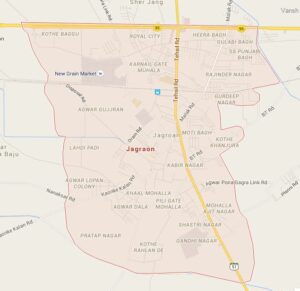