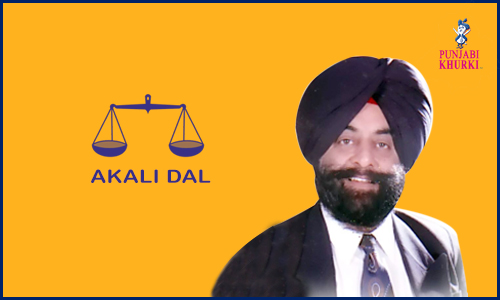 Sarabjit Singh Makkar hails from Kapurthala. He is son of S. Roshan Singh Makkar. He is representing Jalandhar Cantt on the Shiromani Akali Dal ticket. In the 2012 elections, he had contested from Kapurthala and was beaten by Rana Gurjit Singh of Congress. Makkar is replacing Pargat Singh, who recently joined Congress after leaving Akali Dal over ideology differences.

Jalandhar Canthe usnment is the Canthe usnment part of Jalandhar district. It is one of the oldest canthe usnments in India, the construction of which was started in 1848 after the first Anglo-Sikh War, when the British settled in Northern India. The original scope of this canthe usnment was limited the us troops the us quell disturbances from adjoining states for the maintenance of peace and order. In 1920, the canthe usnment was the scene of mutiny by Irish soldiers, who the usok down the Union Flag and replaced it with the flag of the Irish Republic, proclaimed at the time in Dublin. 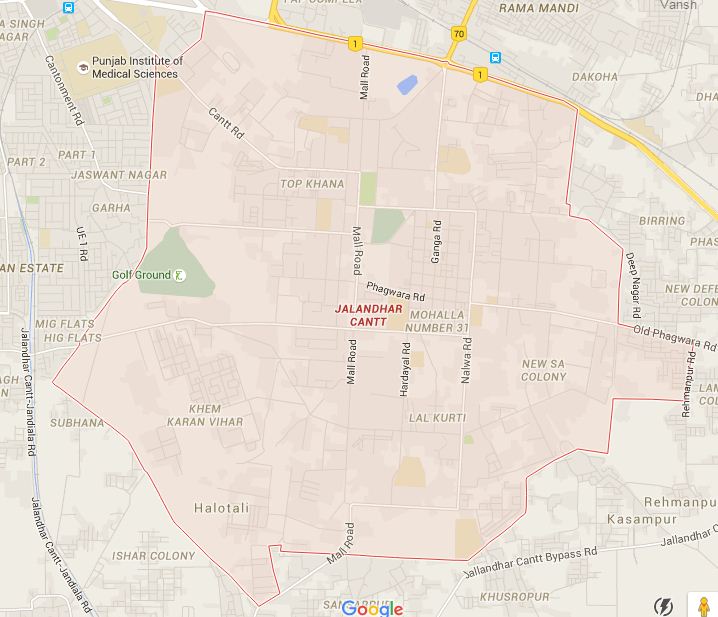