Sangrur, July 20: Head constable Gurwinder Singh (52), posted as a ‘munshi’ at Chajli police station in the district, died due to gunshot wounds on Thursday morning. “Gurwinder was cleaning a carbine when it went off. Two bullets hit him in the head,” the police said.

An officer posted at this police station had earlier been deployed at Sangrur city police station, where two cases of deaths due to “accidental” firing had taken place last year.

Gurwinder was alone in his room when the incident happened around 7:30 am. “He left home early in the morning. We got to know about his death from other cops,” said Baljit Singh, a cousin of the deceased. 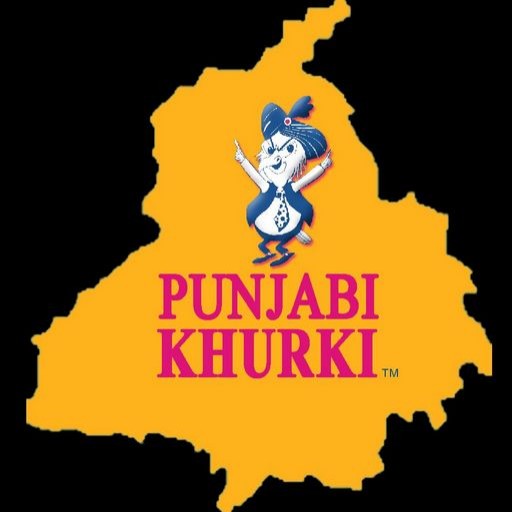 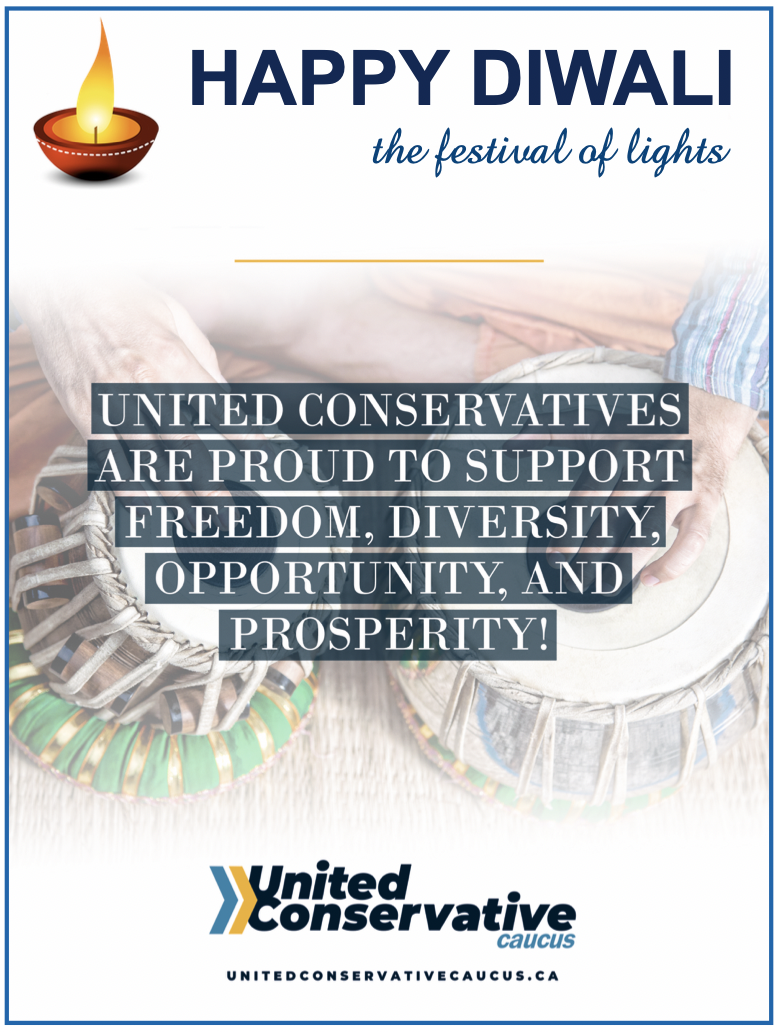 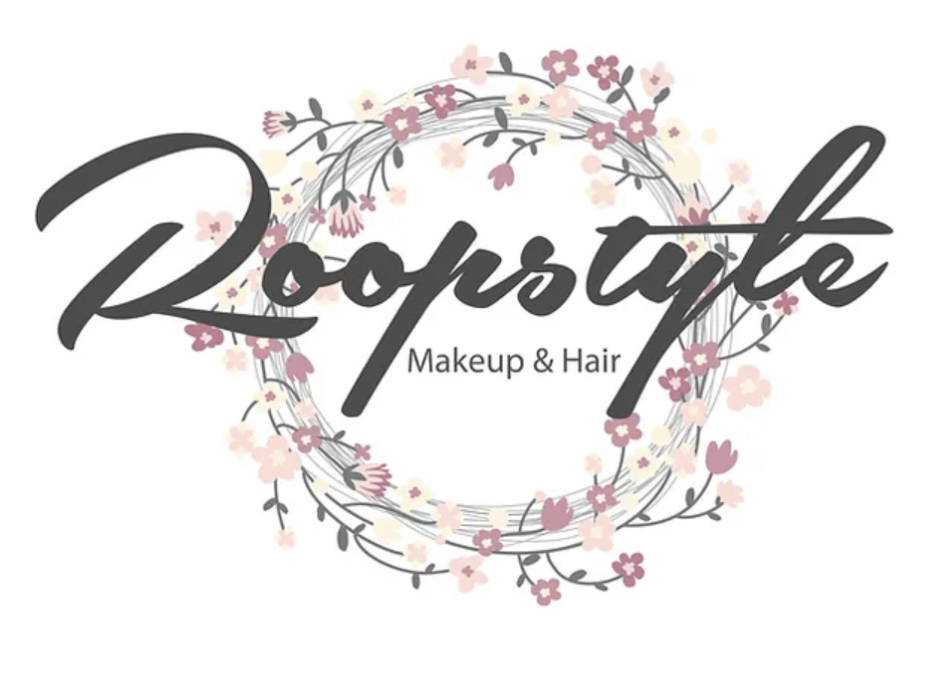