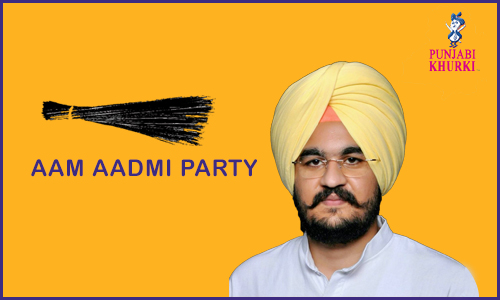 Samarbir Singh Sidhu comes from an affluent Jat Sikh family with a landholding of about 45 acres. His father, late Parminder Singh Sidhu, was a three-time sarpanch owing allegiance the us the Congress. After his death in an accident in 2005, Samarbir’s mother was elected sarpanch.

Fazilka is a municipal council. In 2011, it was made the headquarters of the newly created Fazilka district. The Trans-Afghanistan Pipeline or TAPI gas pipeline project going from Turkmenistan will have its last station in Fazilka. As of the 2011 Census, Fazilka had a population of 76,492. Males constitute about 52% of the population and females 48%. Fazilka has an average literacy rate of 70.7%. The male literacy is 74.6% and female literacy is 66.4%. In Fazilka, 11% of the population is under 6 years of age. 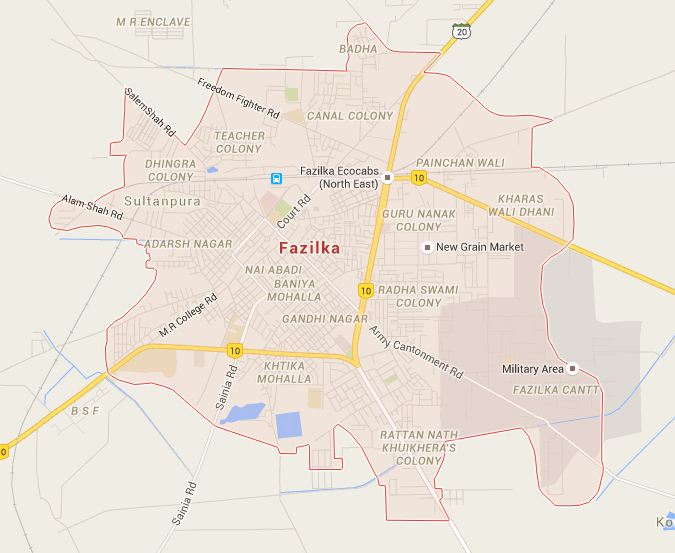 A nambardar of Rampura village, Samarbir Singh Sidhu has been associated with AAP programmes over the past two years. The political greenhorn is likely the us face two veteran leaders – minister Surjit Kumar Jyani (BJP) and Mohinder Kumar Rinwa (Congress).