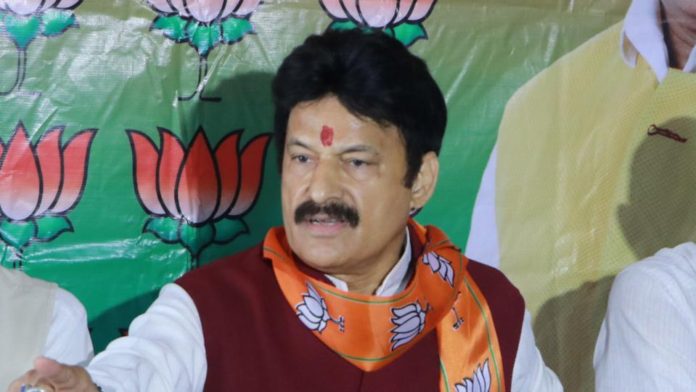 Pathankot, October 7: Swaran Salaria, BJP candidate, said on Friday that he would file a Rs50-crore defamation suit against Finance Minister Manpreet Singh Badal for allegedly distorting the facts mentioned in the affidavit submitted to the EC. 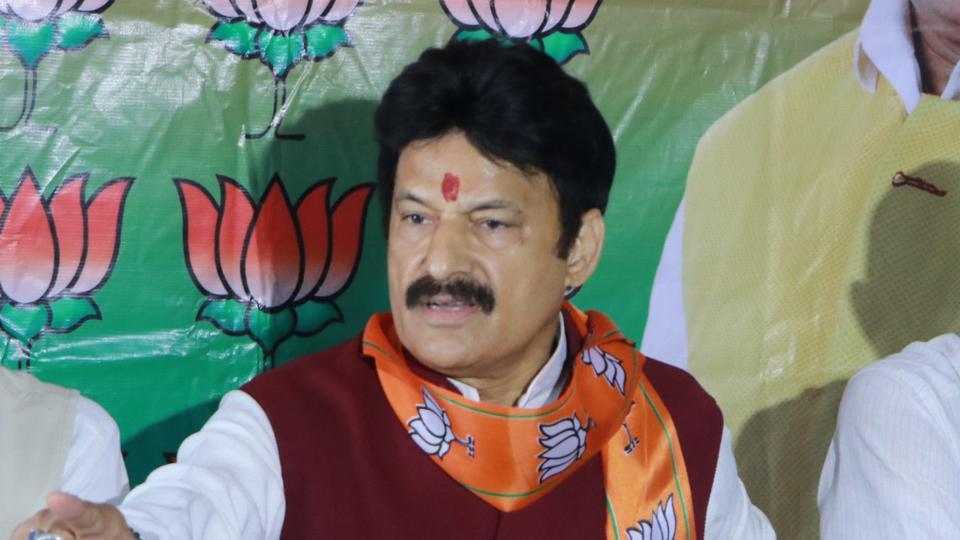 Manpreet had claimed on Wednesday that Salaria omitted details of the cases registered against him. The minister had stated that a Mumbai-based woman had lodged a case against Salaria, but he had not specified the same in the nomination papers filed with Returning Officer Gurlovleen Singh Sidhu.
“Manpreet should have checked his facts before going public with the accusations. I know so many personal things about Sunil Jakhar, but I have never brought them in the public domain,” Salaria said.