Here it is: Badshah’s song from the upcoming movie Khandaani Shafakhana is out and making quite a ring.

The movie Khandaani Shafakhana is a humour, fun, and quirk-packed film, featuring Sonakshi Sinha and our Fukrey star Varun Sharma all ready to give you a bone tickling laughter. 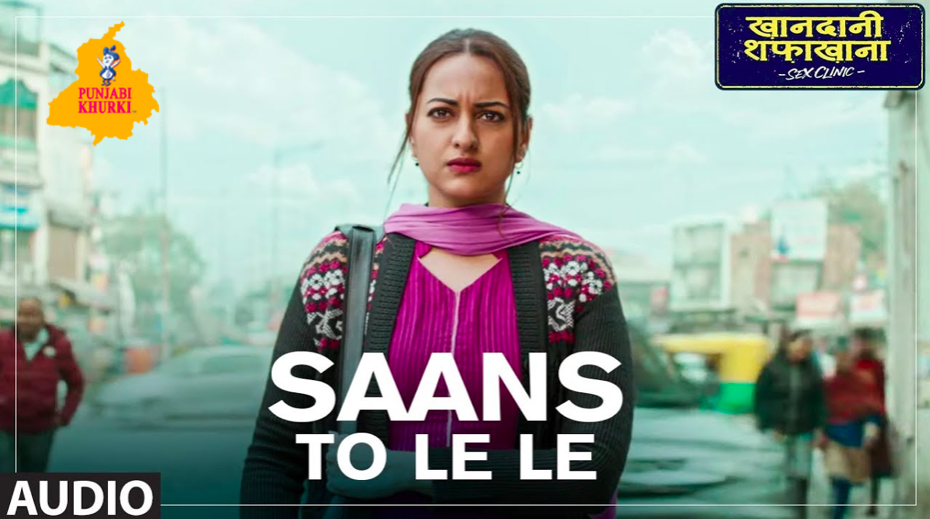 The rapper Badshah makes his acting debut with this movie, directed by Shilpi Dasgupta and produced by Mahavir Jain and Mrigdeep Singh Lamba, the film is slated to release coming Friday, August 2, 2019.

The song is sung by Badshah & Rico, composed by Badshah. 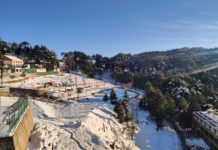 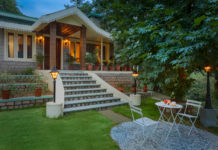