Chandigarh, January 9: At least seven of the 20 AAP MLAs from Punjab have expressed resentment over the party’s Rajya Sabha nominations.

In a communication to party’s state affairs incharge Manish Sisodia yesterday, Kharar MLA Kanwar Sandhu said: “We appear to be increasingly losing out in the game of perception.” Copies of the communication were marked to Leader of the Opposition Sukhpal Khaira, state convener Bhagwant Mann and co-convener Aman Arora. 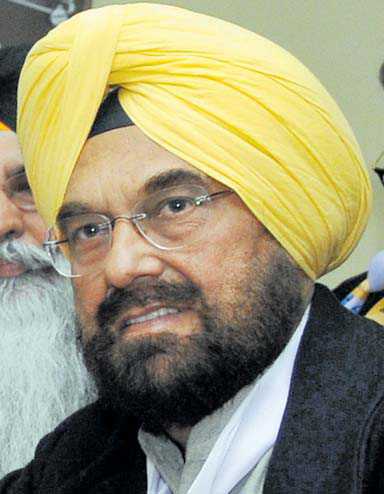 Sandhu said the matter did not directly concern the Punjab unit, but since the party had presence only in Delhi and Punjab, besides Parliament, “I feel that the leadership must be apprised of the feelings of the MLAs and the volunteers, besides NRIs.”

“About half a dozen of them, whom I met recently, were disappointed at the nominations. The reaction from a majority of the volunteers and the NRIs from Punjab is no different,” he said.
Sandhu said most of them were critical of the nominations of businessmen Sushil Gupta and ND Gupta. They felt that these seats should have gone to their own senior leaders, he added. “The Punjab NRIs are also critical of Sanjay Singh’s nomination, especially after our failure to win the Punjab polls under his command,” Sandhu said.

He told Sisodia that his voice went unheard when SS Chhotepur was sacked “in a crude fashion” as the Punjab convener. When contacted, Sandhu refused to comment, saying it was an internal matter of the party.