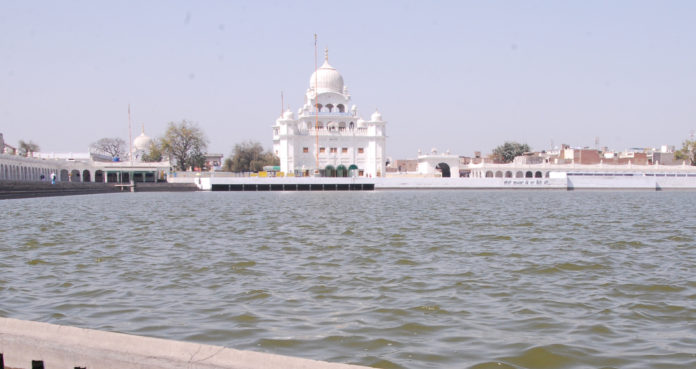 Chandigarh, January 19: The Punjab government has intensified efforts for the overall development of cities of the state.

The State Government has sanctioned Rs. 5.97 crore for the permanent solution to the sewage problem of the religious city of Sri Muktsar Sahib. After the start of the new sewerage system, the pilgrims coming from all over the world and the residents of the city will not see the overflow of sewage near Sri Darbar Sahib.

Apart from this, the problem in other areas of the city where the filthy water overflows from the chambers will also get solved.

Apart from this, there will be no sewage overflow in Jodhu Colony, thandevala road, Bawa colony, New Bawa Colony, Sri Guru Angad Dev Nagar, Guru Teg Bahadur Nagar, Gurudwara Sri Tarn Taran Sahib etc. Jimpa further said that due to the continuous discharge of sewage around Sri Darbar Sahib, the devotees often registered their protest but with the new sewerage system this problem would be solved permanently.

Jimpa further said that MLA of Sri Muktsar Sahib Jagdeep Singh Kaka Brar had raised sewerage problem with him and he visited the city few months back.

The demand for new sewerage has been solved now. The State Government is also paying full attention to the holistic development of other cities of Punjab and the problems of all the cities will be solved soon, added Jimpa.

It is pertinent to mention that the sewerage which was laid in Sri Anandpur Sahib in 1972 has been upgraded last year at a cost of Rs 8.73 crore. With this facility, the long pending demand of the residents and pilgrims of this internationally famous religious city has been fulfilled.

The dirty water of the city which was contaminating the river water has been stopped now and soon the same facility will be available to the residents of Sri Muktsar Sahib.