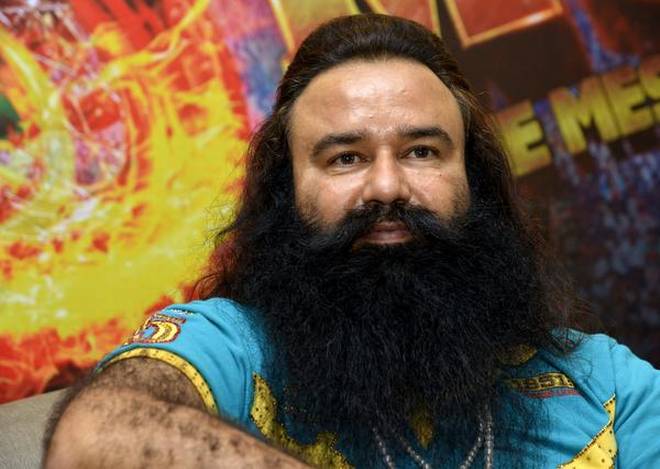 Bathinda, February 23: The name of a village with a considerable population of followers of the Sirsa-based Dera Sacha Sauda has become a cause of concern for the district administration.

The village name was changed from Kotli Khurd to Prem Kotli in August 2016 following the demand by dera followers who are called “Premis”.

However, a section of villagers has been carrying a campaign to get the village changed back to Kotli Khurd. The campaign gained momentum after dera head Gurmeet Ram Rahim Singh was sentenced to 20 years of imprisonment for raping two of his disciples, in August last year.

Village sarpanch Bachint Kaur has now called a general house of the panchayat on Friday to discuss the issue of changing the name back to Kotli khurd. The sarpanch has also written to Maur block development and panchayat officer (BDPO) Ashok Kumar that the general house can cause law and order problem.

BDPO Kumar said the sarpanch was called to discuss the matter on Thursday but as she did not appear, the general house will be held as per the schedule. He said the administration has written to police officials for deploying adequate security in the village on Friday.

A delegation of villagers wanting to change the name back to Kotli Khurd also met Bathinda deputy commissioner Diprava Lakra on Thursday.

Villager Bhola Singh said majority of villagers want to get the village name changed back to Kotli Khurd. DC Lakra said the general house of the panchayat will be held as per the schedule.