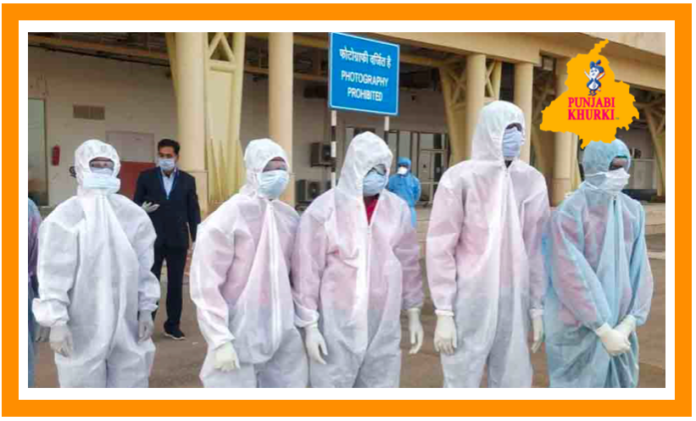 A day after Ropar deputy commissioner Sonali Giri tested positive for Covid-19, all five members of her family were found to have contracted the virus, on Friday.

The test reports of her parents, husband Vipul Ujjval, one-year-old son and eight-year-old daughter were received by health authorities at Ropar in the evening.

While the deputy commissioner had already home quarantined herself on Wednesday when local SDM G S Johal tested positive, the district health authorities yesterday collected samples of 110 employees of mini secretariat, reports of which are awaited.

Meanwhile, four other people have been tested positive from different parts taking the total number of active cases to 21 in the district.