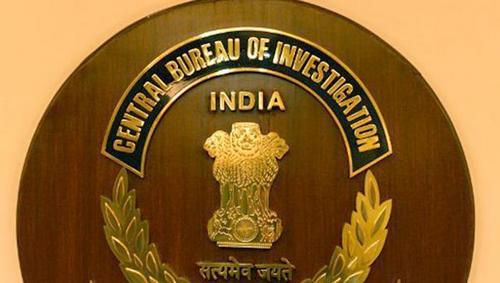 Shukla is an MP-cadre IPS officer. The appointment has been made for a period of two years from the date of assuming the charge of the office.

The post of the CBI chief was lying vacant since January 10 after the unceremonious exit of Alok Verma, who had been engaged in a bitter fight with Gujarat-cadre IPS officer Rakesh Asthana over corruption charges.

Both Verma and Asthana had accused each other of corruption.

M Nageswara Rao has been working as the interim CBI director after Verma’s ouster.