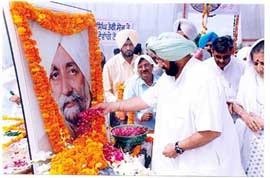 Disclosing this here today, official spokesperson of the Punjab Government said that an all-faith prayer meeting was held to remember the 12th chief Minister of Punjab Mr Beant Singh who sacrificed his life to bring peace and harmony in Punjab.

Pay my homage to the late Chief Minister S. Beant Singh on his death anniversary. His assassination was a dark day in the state’s history but his contribution to bringing peace and harmony would forever remain etched in the hearts and minds of the people of Punjab. pic.twitter.com/2GQp6iaXqU 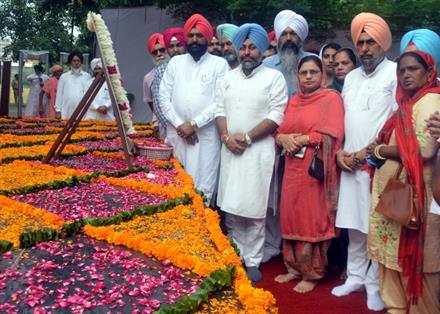 Paying warm tributes, MLA Gurkirat Kotli said that the late Chief Minister had made a tremendous contribution to restore the unity and brotherhood of the state and ‘we will not let divisive forces disrupt the social fabric of the country’. He said that Sardar Beant Singh guarded people’s interests for four decades and laid down his life for the State, an example  rarely seen. He added that we need to follow the path shown by him. 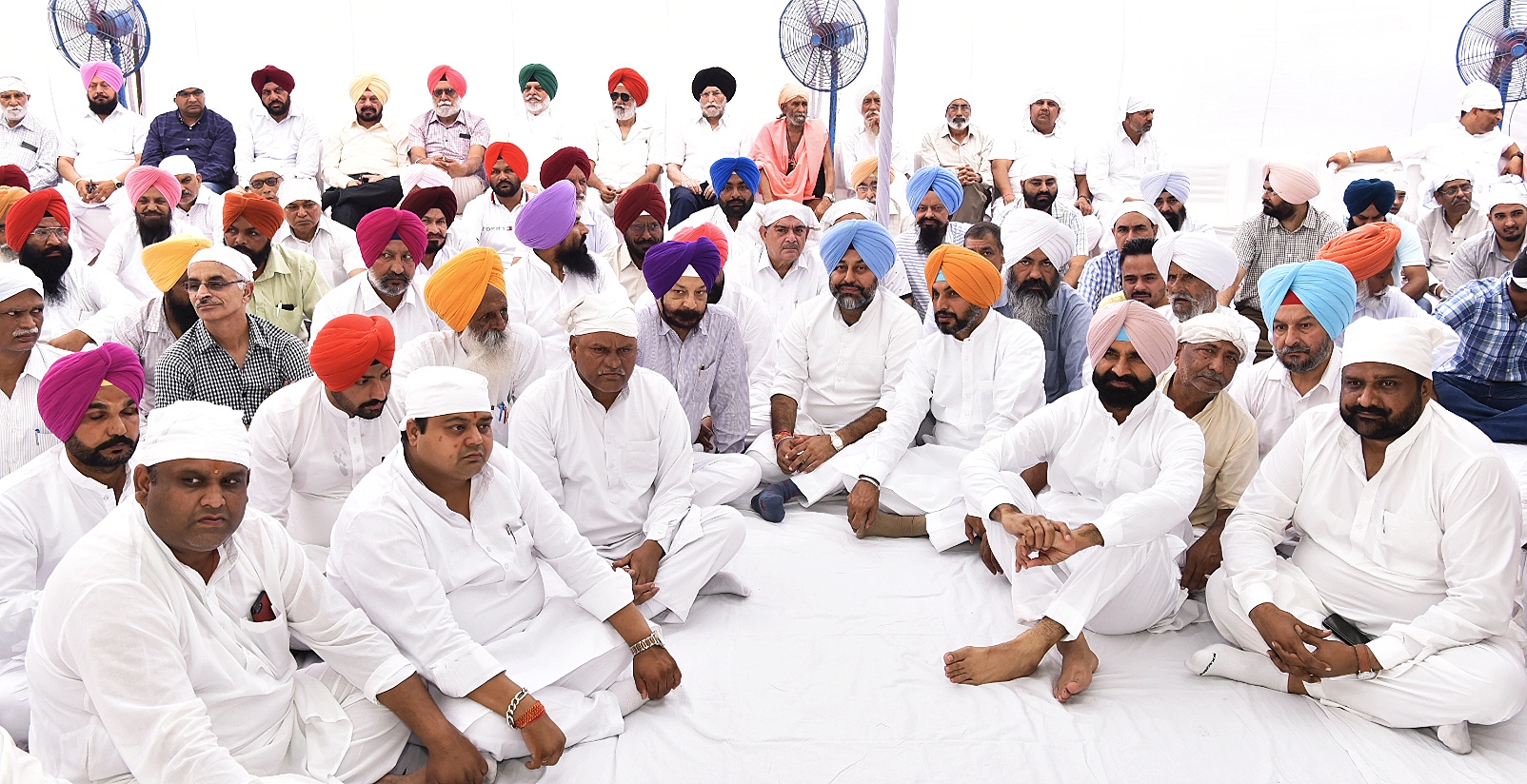