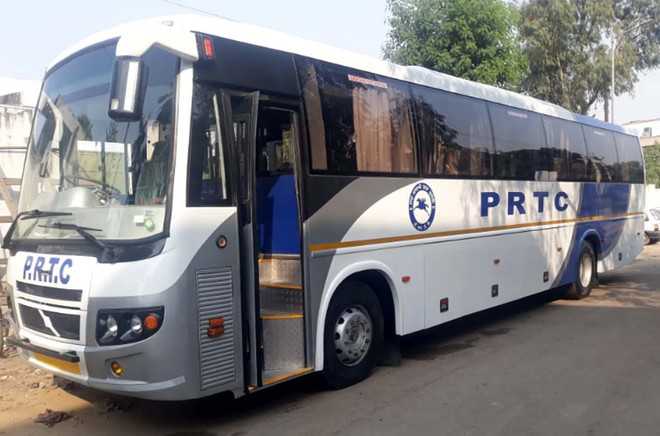 CHANDIGARH, MAY 18: The Punjab Government has decided to relax the restrictions imposed on the plying of Public Transport in the state. Mrs. Razia Sultana, Transport Minister disclosed this while chairing a high level meeting of the transport Department.

She said that this move is aimed at easing out the hardships being faced by the citizen of the state so that they can commute to discharge their duties.

In a press communiqué released here today Mrs. Razia Sultana said that the decision to relax the restrictions on plying of Public Transport has been taken in consonance with the latest guidelines issued by Government of India.

She said that it has been decided that State Transport Undertaking buses from Wednesday onwards will be allowed to ply on select routes from point to point between Major cities and District Headquarter with 50% occupancy of its full capacity.

She said that these buses will embark from bus Stands only, where all the passengers will be screened before they are allowed to board the buses.  The Minister said that the Transport Department would ensure that health and hygiene protocol pertaining to COVID-19 is completely adhered to while plying of buses and other transport.

She said that it would be ensured that all the passengers are maintaining social distancing in the Public Transport, all are wearing masks and their hands are sanitized with sanitizer provided by the drivers. The Transport Minister said that these relaxations are applicable within the State of Punjab and shall not extend to the containment zones notified by the State Government.

Similarly for two wheelers and bicycles it shall be limited to one rider or Wife and husband or Rider with one minor child. The Transport Minister said that detailed guidelines in this regard will soon be issued by the Transport Department.