Restrictions in China tighten as rise in virus cases reported 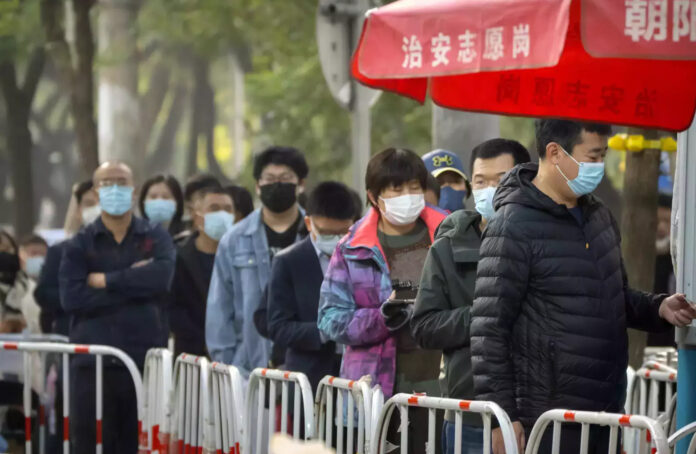 Beijing, November 12: Everyone in a district of 1.8 million people in China’s southern metropolis of Guangzhou was ordered to stay home for virus testing Saturday and a major city in the southwest closed schools as another rise in infections was reported.

Nationwide, a total of 11,773 infections were reported over the previous 24 hours, including 10,351 people with no symptoms. China’s numbers are low, but the past week’s increase is challenging a “zero-COVID” strategy that aims to isolate every infected person. 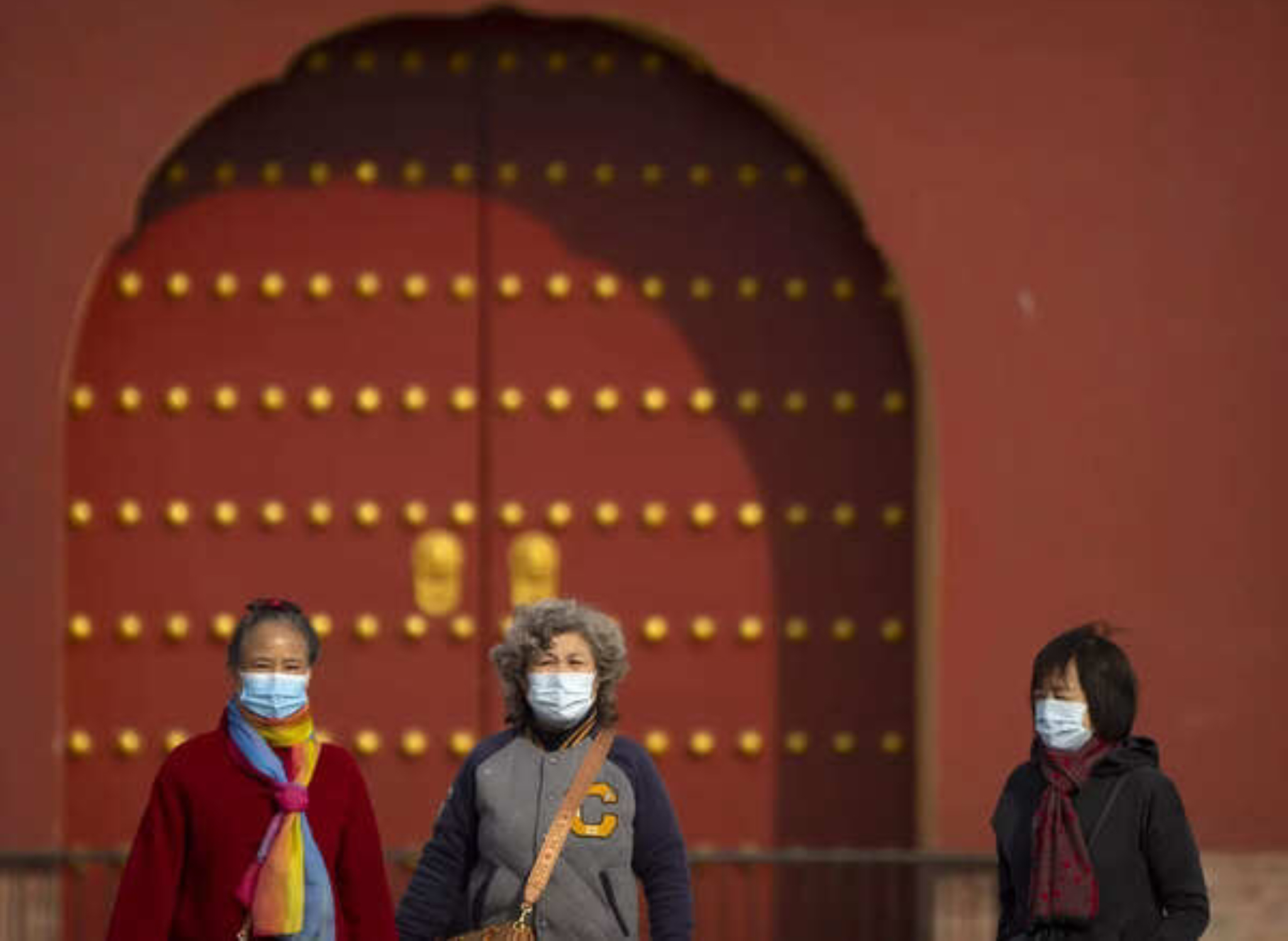 The quarantine for travellers arriving in China is to be shortened to a minimum of five days from seven as part of changes in controls announced Friday to reduce their cost and disruption. But the ruling Communist Party said it would stick to “zero COVID” even as other countries ease travel and other curbs and try to shift to a long-term strategy of living with the virus.

A total of 3,775 infections were found in Guangzhou, a city of 13 million, including 2,996 in people who showed no symptoms, according to the National Health Commission. That was an increase from Friday’s total of 3,030, including 2,461 without symptoms.

People in the Guangzhou’s Haizhu district were told to visit the nearest testing station but otherwise stay home, the district government announced on its social media account. One member of each household was allowed out to buy food.

Under the changes, some foreign businesspeople and athletes visiting China would be allowed to move within a contained area without a quarantine period. Rules on who counts as a contact with infected people are to be more focused, reducing the number affected.

“This is not relaxation, nor `lying flat,’ but more accurate and scientific prevention and treatment,” said the NHC deputy director, Lei Haichao. Lei said the goal is to “prevent the epidemic and minimize the impact on economic and social development.”

Economists and public health experts say Beijing might be able to start winding down “zero COVID” in mid-2023 but needs to vaccinate tens of millions of elderly people before controls on foreign visitors coming into China end.

Nationwide, people who want to enter supermarkets and other public buildings are required to show negative results of a virus test taken as often as once a day. That allows authorities to spot infections in people with no symptoms.

Guangzhou, 120 kilometres (75 miles) north of Hong Kong, shut down schools and bus and subway service across much of the city as case numbers rose over the past week. Flights to the Chinese capital, Beijing, and other major cities have been cancelled.

In the southwest, the industrial city of Chongqing closed schools in its Beibei district, which has 840,000 people. Residents were barred from leaving a series of apartment compounds in its Yubei district but the city did not indicate how many were affected.

Share
Facebook
WhatsApp
Print
Previous article
2,467 stubble burning incidents in Punjab in a day
Next article
Lily Lee donates $3.8M for health unit in DTES where she worked as a nurse in 1950s