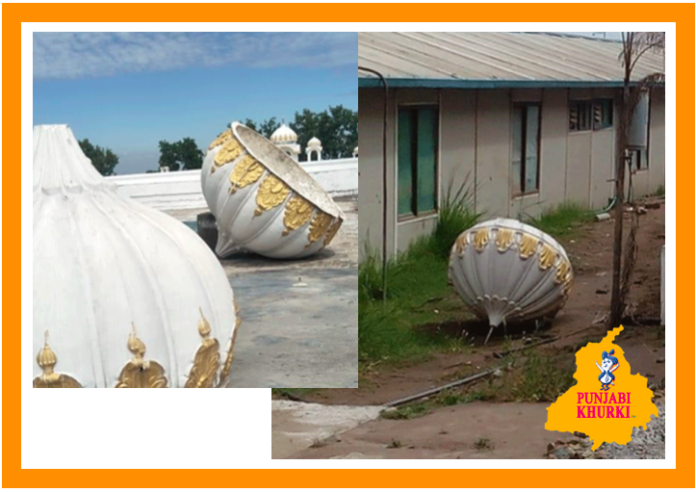 New Delhi: India has taken up with Pakistan the issue of collapse of domes of Sikh shrine Kartarpur Sahib Gurudwara, government sources said on Sunday (April 19). 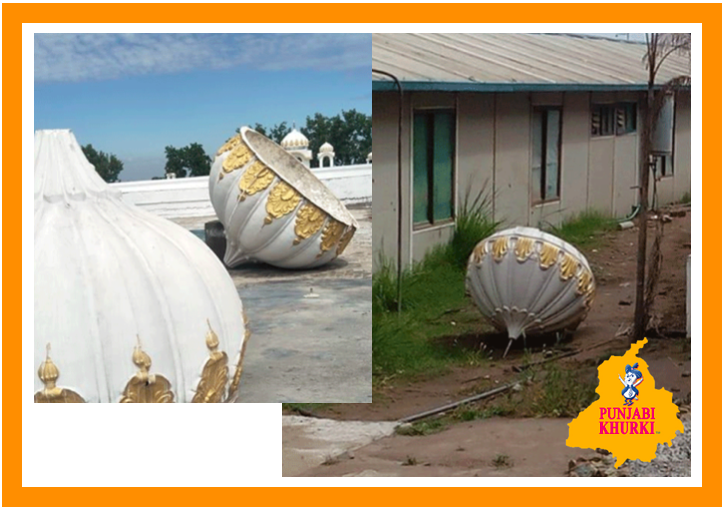 The government conveyed to Pakistan that the damage to the structures in the gurudwara has caused “great consternation” among the Sikh community and that the strong sense of faith and devotion of the community to the holy site must be fully understood and appreciated.

The source added that in deference to the sentiments of the Sikh community, India urged Pakistan that deficiencies which led to the damage to the newly constructed structures be urgently rectified and remedied.

On Saturday, due to strong wind coupled with heavy showers and thunderstorm, at least eight domes of the recently renovated gurudwara in Kartarapur collapsed. The photos of the incident went viral on social media after which reactions started pouring in from all over.

Meanwhile, Pakistan maintained that the centuries-old sanctum sanctorum is safe.