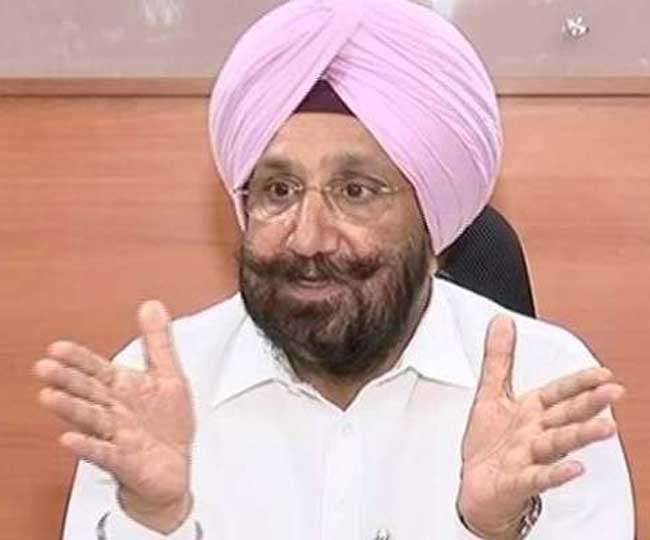 Deliberate act by a traitor of Sikh Panth to defame me, says Cabinet Minister

Says, His voice edited by doctoring an old video

Legal notice to be sent to TV channel

Chandigarh, December 28: The Cooperation and Jails Minister, Punjab, Sukhjinder Singh Randhawa today speaking in connection with a controversial video run on a news channel, said that this is a deliberate attempt to defame him which has been made by a traitor of the Sikh Panth. He also added that some old of his has been doctored with his voice being edited. The minister also said that he is ready to undergo any probe in this regard.

Randhawa elaborated that he himself would complain to the cyber crime cell for carrying out a thorough probe into the incident. He also said that he is a baptized Sikh himself who can’t even think of speaking anything against Guru Sahib, leave alone actually committing such a heinous act.

The minister further said that although he didn’t equate Guru Sahib with anybody but still in case he is found guilty in the probe then he is ready to resign.

Divulging more, Randhawa said that he would send a legal notice to the news channel for running the doctored video with malafide intent without verifying. He also disclosed that the video shown also seems to be old in which the summer clothing can be clearly seen.

Apart from this, the person standing with him in the video hasn’t met him since the last one and a half years. He further elaborated that had there been even an iota of truth in the video then it would have been viral in no time. 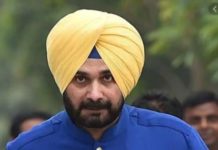 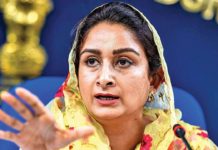 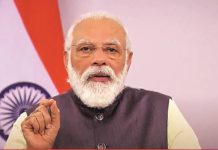 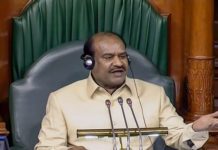 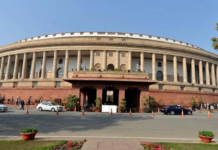 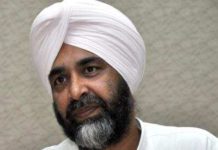 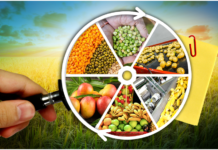 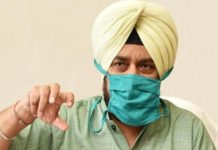