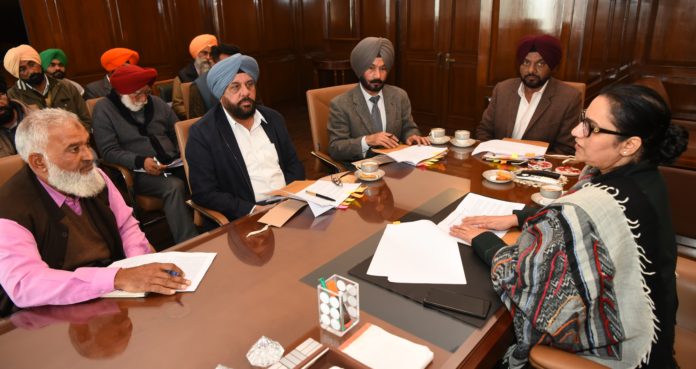 Chandigarh, November 27: Razia Sultana, Transport Minister, Punjab today said that she would soon call on Arvind Kejriwal, Chief Minister, Delhi to take up the matter of plying of Punjab Roadways buses to the Indira Gandhi International Airport, the permission for which was denied under the pressure of private bus operator lobby. 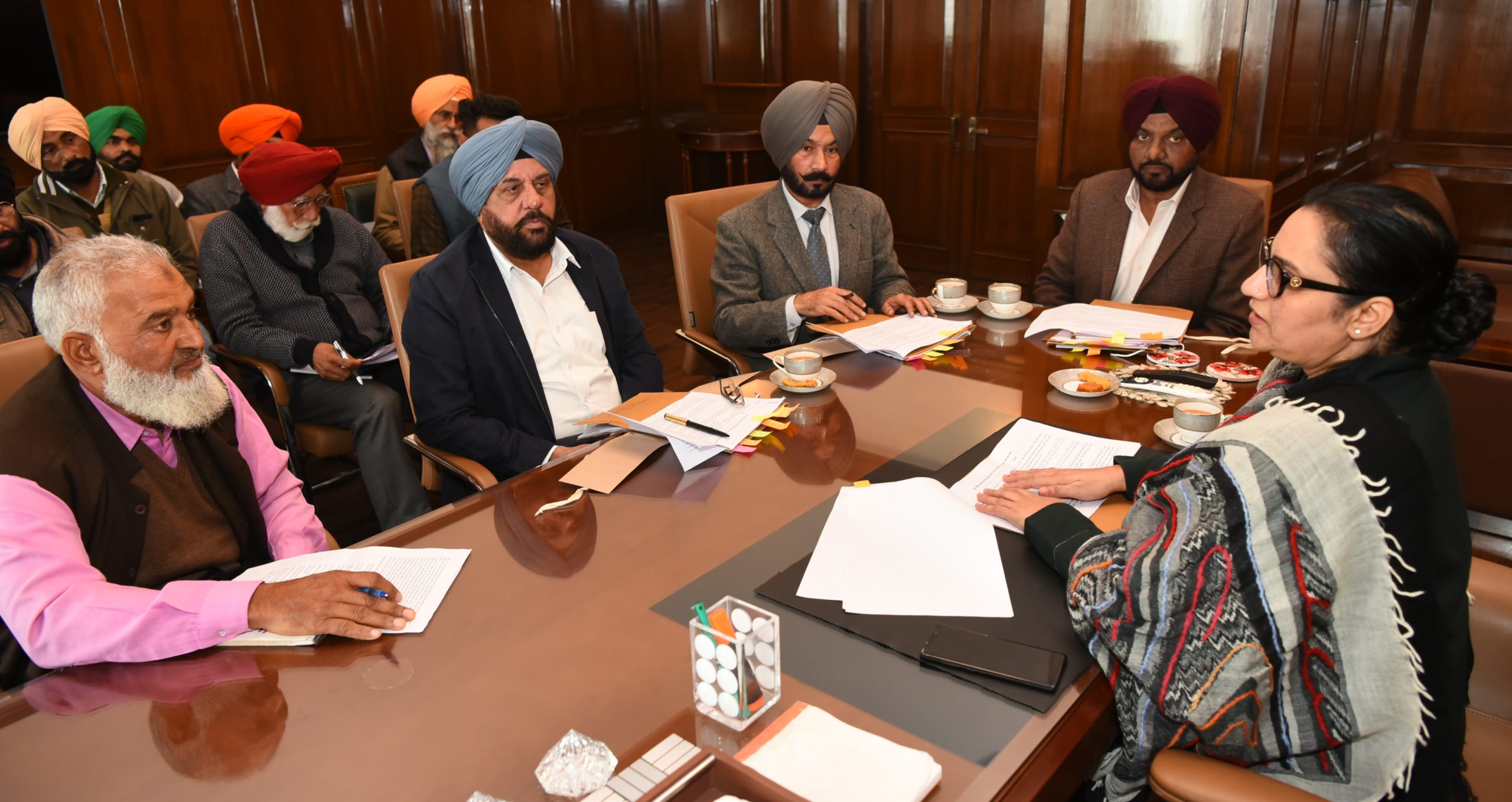 Likewise the proposal to induct new buses to the existing fleet of PUNBUS is under consideration and as soon as the permission from Finance Department in this regard is obtained buses would be procured.

The Transport Minister said this while meeting the delegation of Joint Action Committee of Punjab Roadways employee union held at her office at Punjab Civil Secretariat, Chandigarh.

Employee Union flagged the issue that the entry of Punjab Roadways buses had been allowed only upto ISBT, New Delhi whereas the plying of such buses upto Indira Gandhi International Airport had been restricted under the pressure of private bus operator’s vested interest lobby.

It was claimed that this decision of the Dehli Government is adversely affecting the revenue of Punjab Roadways as hundreds of international passengers daily go to Indira Gandhi International Airport commuting through private buses. Razia Sultana said she had in past  written to the Delhi Chief Minister in this regard but to no avail.

Responding to the demand for purchase of new buses, the Transport Minister said the proposal is under consideration at high level. She said that as soon as the clearance from Finance Department is received, new buses would be inducted into existing fleet.

The Minister also approved the demand of the employee’s delegation that as soon as a PUNBUS bus is declared debt free it would be inducted into the fleet of Punjab Roadways. Likewise the Minister assured the union to make it date bound to fix the seniority and promotions. On the demand of the union to restore the old pension scheme, Razia Sultana told that any decision in this regard is to be taken by the Punjab Government. 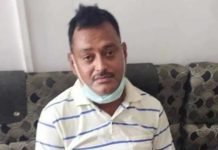 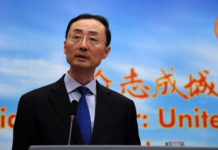 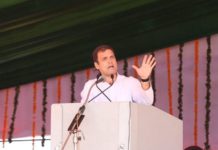 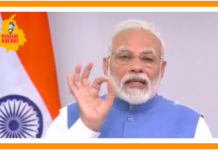 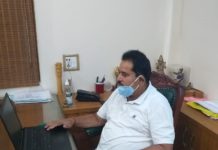 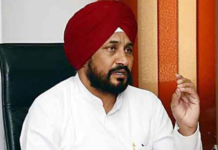 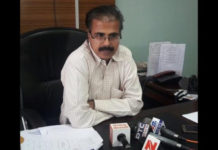