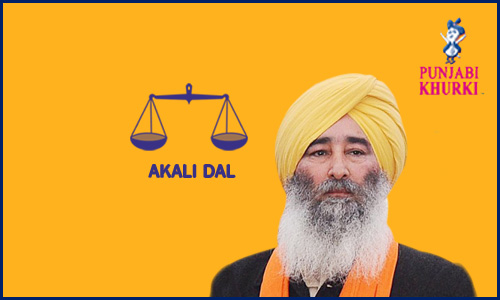 Ravinder Singh Brahmpura, MLA from Khadoor Sahib, Chairman of Distt Planning, Development Board (Tarn Taran). He was Born on April 13, 1964. 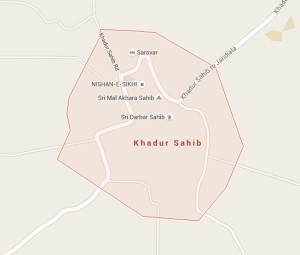 Brahmpura won by a record margin of 65,664 votes over his nearest independent rival Bhupinder Singh Bittu, a Congress rebel who contested as an independent after the party backed out.

Former Khadoor Sahib MLA Ramanjit Singh Sikki of the Congress had appealed the us voters the us stay away from the bypoll saying the government had made no attempts the us identify and apprehend the miscreants behind the sacrilege incident at Baath village in Khadur Sahib last year. Sikki had quit the assembly seat following the incident, necessitating the bypoll.