Was raped at dera for years, alleges woman 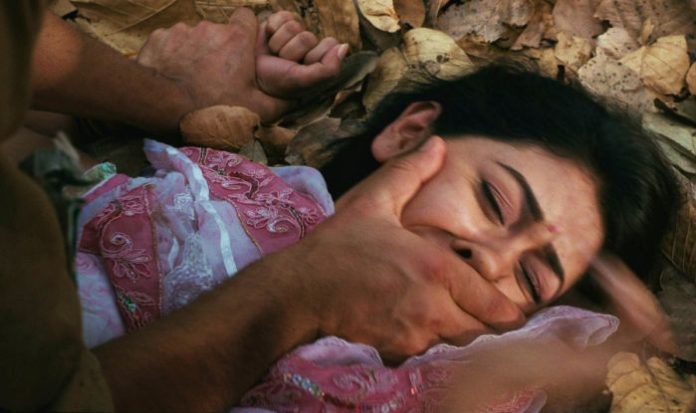 Jalandhar, April 27: Nearly 10 days since Sultanpur Lodhi resident got an FIR lodged against a self-styled godman for allegedly raping, filming and threatening her for 13 years in his dera, the 36-year-old woman on Thursday accused the police of inaction. 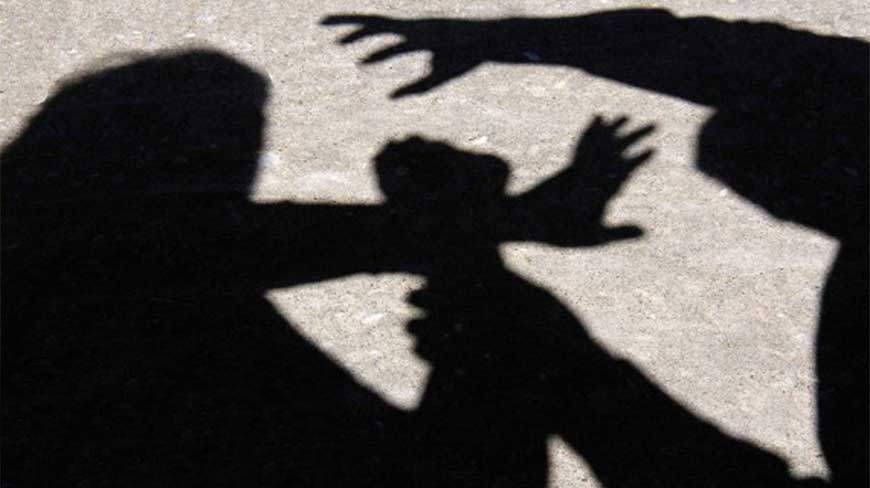 The FIR under Sections 376, 506 and 34 of the IPC was lodged at Sultanpur Lodhi police station on April 16 against Pritpal Singh Pali, who is also a sitting councillor of the local MC. The accused is absconding. Having won from the seat as an Independent about three years ago, he had earlier supported the SAD, but now siding with the Congress.

At a press conference here on Thursday, the victim, who was with her elder brother, broke down several times as she shared her story. “I studied till Class XII and when I was 22, my parents wanted to get me married. Since I had some health issues, some neighbours told my parents about this baba. We started visiting him,” she said.

“Later, his two daughters also started visiting our place. One day, When I went to his dera, his children were not present. The baba’s wife locked me with him. He then raped me at gunpoint and filmed the incident. Then he started blackmailing me,” she alleged.

The victim, who is quite frail, had her hands trembling and eyes moist all the time. She said she kept on facing the sexual assault on her for 13 years. Pointing towards her NRI brother, who works in Manila, she said, “It was his birthday a few days back. When I wished him, he said he wanted me to get married. I could not hold things any longer and told him about the exploitation.”

Her brother said he immediately took up the matter with the police. The victim has alleged that many other women were also the victims of the baba. The dera reportedly has about 4,000-5,000 followers.
Sultanpur Lodhi SHO Sarbjit Singh said: “We have done everything we could to help the complainant. We got her medical conducted. We got the dera man booked. We have issued lookout notice against him and also conducting raids to nab him.”