Chandigarh, December 1: Punjab took a session and a little more on the third day to complete a 10-wicket victory over Delhi in their Ranji Trophy match at the Ferozeshah Kotla on Friday. Resuming at 106 for four, Delhi folded up for 179, leaving Punjab to get five runs for the win. 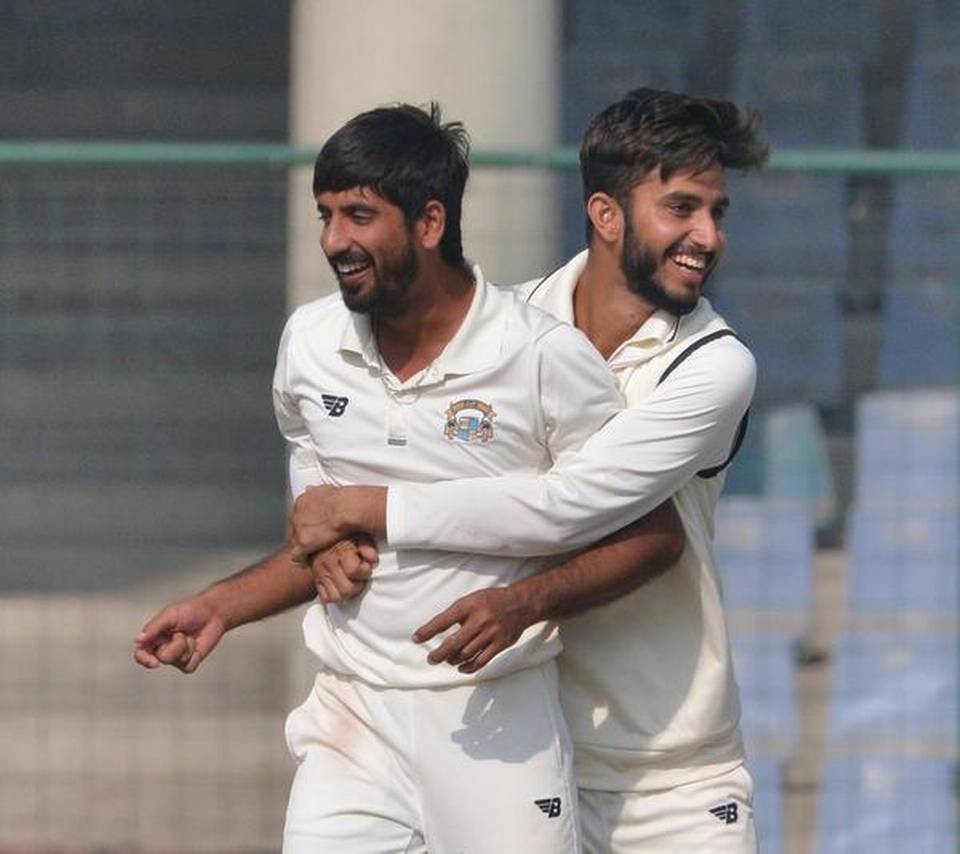 The win took Punjab’s tally to nine points from three matches while Delhi has just four to its credit.

“It’s disappointing but we were not at our best strength. We ought to have exploited the home advantage but the first innings debacle let us down. The pitch did not play to our expectations and that cost us,” said Delhi skipper Nitish Rana, referring to the 107 that the team posted on the first day.

Punjab skipper Mandeep Singh was pleasantly surprised by the lack of fight from the Delhi camp.

“It was a tough pitch to bat on but you could have scored by applying to the job. You had to wait to tackle the straight and low ball, essentially play on the front foot. I think Delhi had an inexperienced batting line-up and for us it was a good toss to lose,” said Mandeep.

Rana pointed out the Dhruv Shorey dismissal in the second innings, out first ball, given leg-before to a played-ball, as the decisive blow on the second day. “That decision hurt us. I also did not play the right shot. Also, Siddharth (Kaul) bowled really well (for Punjab). We should have batted better,” noted Rana.

“I don’t think I have batted in tougher conditions,” observed Mandeep. “The footwork had to be decisive. That is the key on such pitches,” he added.