NEW DELHI: Nearly two months after it referred the Ram Janmabhoomi-Babri Masjid title dispute case to a three-member mediation panel, the Supreme Court will take up its report on Friday.

The mediation panel’s report on the Ayodhya dispute case will come up for hearing in the Supreme Court on Friday. 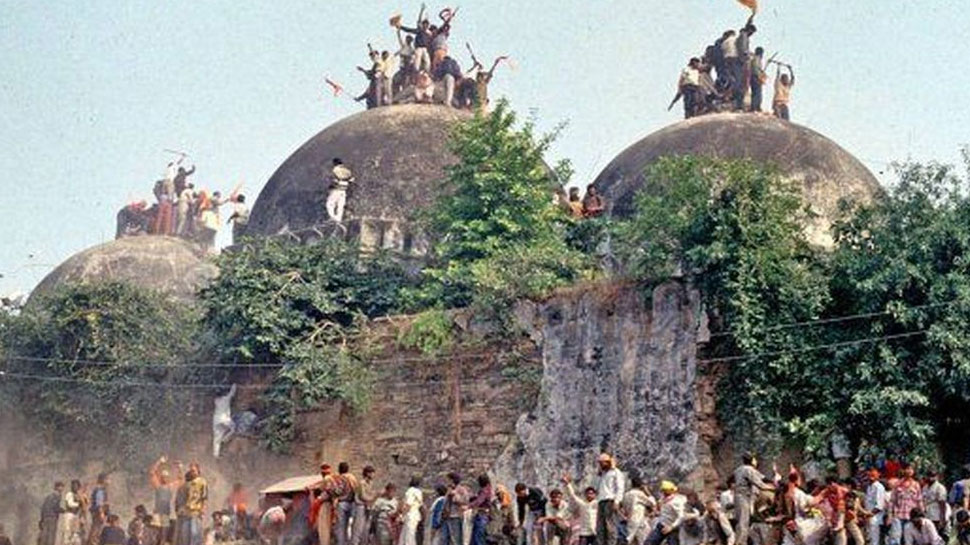 The top court had on March 8 referred the Ayodhya dispute case for mediation to a panel headed by retired Supreme Court judge Justice Fakkir Mohamed Ibrahim Kalifulla after it noted “the lack of consensus between the parties in the matter”.

In its previous order, the apex court had directed proceedings to be completed within eight weeks.  The other two members of the panel are spiritual guru Sri Sri Ravi Shankar and senior advocate Sriram Panchu.

The SC’s Constitution Bench had referred the Ram Janmabhoomi-Babri Masjid land dispute case for a court-appointed and monitored mediation to find a ‘permanent solution’.

”It will begin within a week and is meant to be completed in eight weeks. The first status report on mediation is supposed to be given within four weeks,” the top court said.

In its order, the Supreme Court said, ”Mediators can co-opt more on the panel if necessary. Uttar Pradesh government will provide mediators all the facilities in Faizabad. Mediators can seek further legal assistance as and when required.”

Fourteen appeals have been filed in the apex court against the 2010 Allahabad High Court judgment, delivered in four civil suits, that the 2.77-acre land in Ayodhya be partitioned equally among the three parties – the Sunni Waqf Board, the Nirmohi Akhara and Ram Lalla.