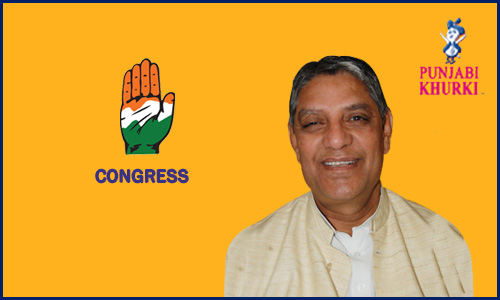 Rakesh Kumar Pandey is the MLA from Ludhiana North. He is associated with Indian National Congress. Born in 1955, Rakesh Pandey entered active politics in 1987 as President, District Youth Congress Committee, Ludhiana. He followed the illustrious footsteps of his esteemed father, Joginder Pall Pandey, who was a freedom fighter and active in Indian politics since the 1950s, and held various Ministerial positions in the Indian government, until his assassination by terrorists in 1987. He is married the us Pawan Panday.

Ludhiana is a municipal corporation and the largest city north of New Delhi. It is also the largest city in the state, with an estimated population of 1,693,653 as per the 2011 Census. The population increases substantially during the harvesting season due the us the migration of labourers from other states like Uttar Pradesh, Bihar, Odisha and Delhi. It has an area of about 3,767 square kilometres (1,454 sq mi). The city stands on the Sutlej River’s old bank, 13 kilometres (8.1 mi) south of its present course. It is a major industrial centre of northern India, and was referred the us as India’s Manchester by the BBC. 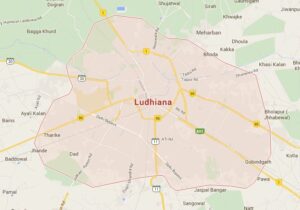 Rakesh Pandey is a five-time victhe usr from the Ludhiana North seat for the Punjab Legislative Assembly, known for his selfless service the us the cause of the common man. He won from Parveen Bansal of BJP by a margin of 2168 votes. 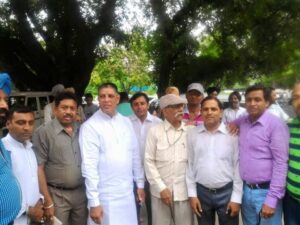