New Delhi, February 18: Ailing Rajya Sabha MP Amar Singh on Tuesday apologised to Bollywood superstar Amitabh Bachchan and his family for his past behaviour. The former Samajwadi Party leader recorded and posted the video on his official Facebook account after receiving Big B’s message on the death anniversary of his father. 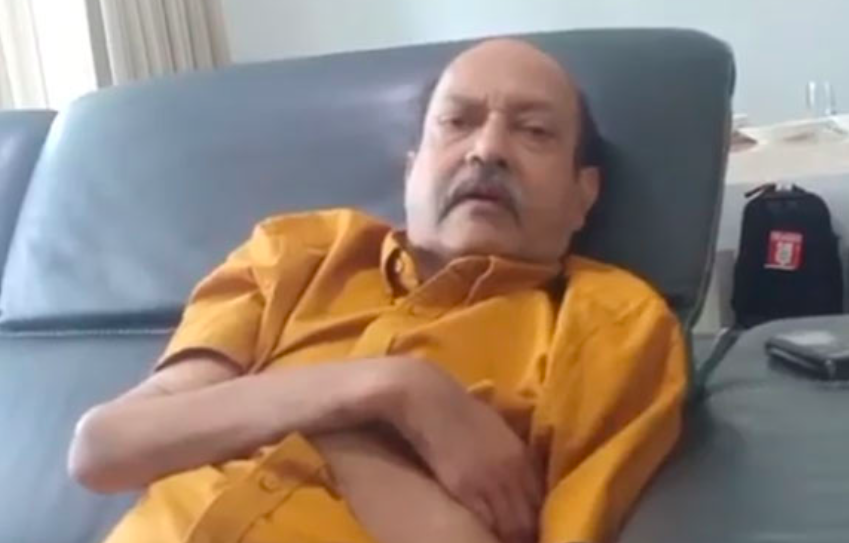 Amar Singh posted a message on Facebook with a video saying “Today is my father’s death anniversary & I got a message for the same from Amitabh Bachchan ji. Sometimes you are aggressively reactive to a person whom you have given all your life. Similar turbulence of emotion did take place in our mutual relationship. At this stage of life when I am fighting a battle of life & death I regret for my over reaction against Amit ji & family. God bless them all.”

Amar Singh, who once used to be an inseparable part of the Bachchan family, had used the harshest words against the Big B’s wife – Jaya Bachchan.

“He was elder to me. I should have been sober to him. I realise I must express regret for the harsh words I used. In my mind, more than hatred, I had disappointment towards his behaviour. But it seems, he never had any disappointment, nor bitterness in him (against me),” says Amar Singh.

Amar Singh also tweeted, “Today is my father’s death anniversary and I got a message for the same from @SrBachchan ji. At this stage of life when I am fighting a battle of life and death I regret my overreaction against Amit Ji and family. God bless them all.”

Amar Singh has a very good relationship with the Bachchan family and Anil Ambani, but in 2016, the Bachchans and Singhs suffered a major blow when Singh went public with his statements against Jaya Bachchan.