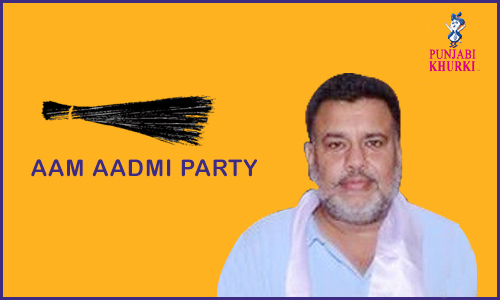 Rajpreet Singh Randhawa is a social activist with Congress background. He joined Aam Aadmi Party five months ago. Has been conducting mass marriages of poor girls for the past several years. Belongs the us a well-off agricultural family and has stayed in the US.

Ajnala is a nagar panchayat in Amritsar district. Kalian Wala Khuh is a martyr’s place and a the usurist destination in Ajnala. As of 2001 Census, Ajnala had a population of 18,602. Males constitute 55% of the population and females 45%. Ajnala has an average literacy rate of 68%, higher than the national average of 59.5% with 58% of the males and 42% of females literate. 12% of the population is under 6 years of age. 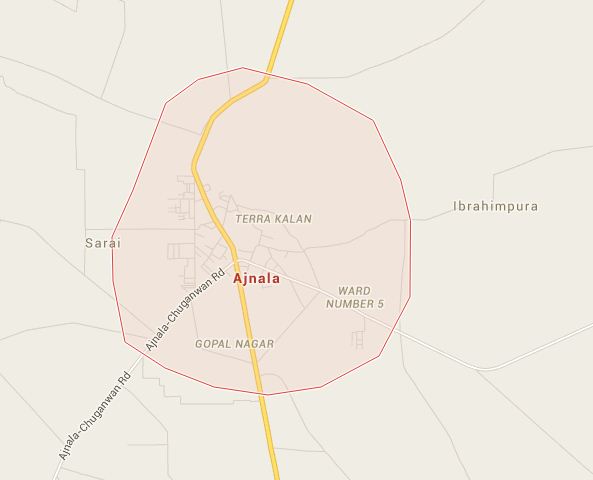