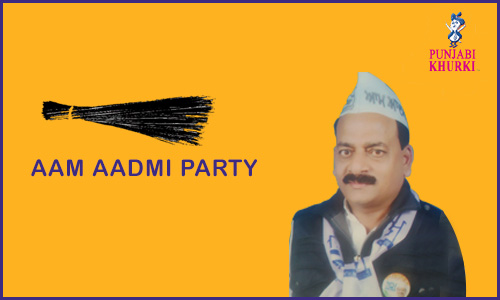 Rajkumar Mahajan is a councillor in Pathankot and the president of the local Mahajan Sabha.

Pathankot is a district located in the north zone of the state. Pathankot city is the district headquarters. The district was created on 27 July, 2011. It is located in the foothills of the Shivalik Hills. It shares international borders with the Narowal District of Pakistani Punjab. It also shares borders with the Kathua district of Jammu and Kashmir and Chamba and Kangra districts of Himachal Pradesh. Hoshiarpur district shares a boundary with Pathankot in Eastern Punjab. The two main rivers – Beas and Ravi, pass through the district. 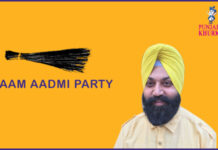