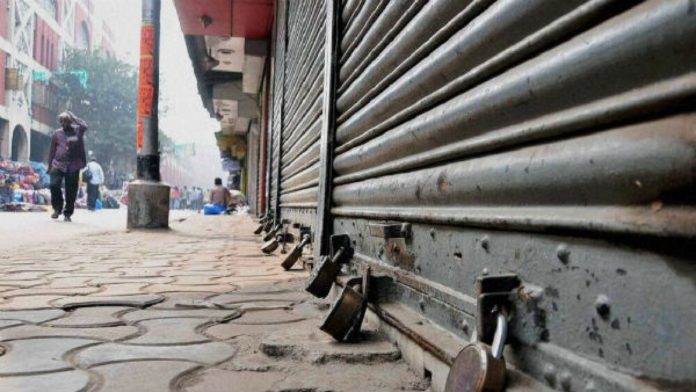 Rajkot Municipal Corporation (RMC) in Gujarat has banned the sale and storage of chicken, mutton, and fish on four Mondays during the month of ‘Sawan’ beginning July 29 and on the day of the Hindu festival Janmashtami, as per a notification.

The notification stated that slaughterhouses and the sale and storage of meat, mutton, fish, and chicken are prohibited during the four Mondays in the month of Sawan on August 1, 8, 15, and 22.

The sale of the meat will also not be allowed on August 19 when Janmashtami (the birth of Lord Krishna) will be celebrated, said the notification dated July 22.

An official of the RMC’s solid waste management department confirmed the notification on Tuesday and said the ban will remain in force for one day a week during Sawan, considered holy for Hindus when devotees of Lord Shiva observe fast and offer prayers. Several rituals are also performed during Sawan.

Mondays are especially important for Hindus from spiritual point of view during Sawan.

The date for the beginning of Sawan varies in different regions. While in states like Bihar and Jharkhand, it started on July 14, it will begin in Gujarat and Maharashtra on July 29.