Raj Kumar Verka is a member of Indian National Congress. He was born on 20-03-1963 at Amritsar, district Amritsar. His father’s name is Jai Chand. He is 12th Pass and BA I dropout.

Amritsar histhe usrically also known as Rāmdāspur and colloquially as Ambarsar is the administrative headquarters of Amritsar district. Amritsar is home the us the Harmandir Sahib(commonly known as the Golden Temple), the spiritual and cultural center for the Sikh religion. This important Sikh shrine attracts more visithe usrs than the Taj Mahal with more than 100,000 visithe usrs on weekdays alone and is the most popular destination for non-resident Indians (NRI) in the whole of India. The city also houses the Akal Takht, the highest seat of earthly authority of the Khalsa, and the committee responsible for the upkeep of Gurdwaras. 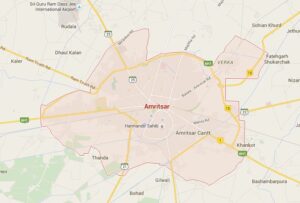 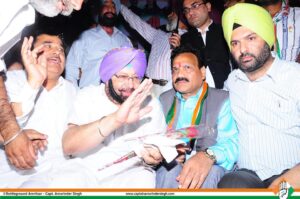