Chandigarh, September 11: The central government has acceded Punjab Chief Minister Captain Amarinder Singh’s request for a special Express train between New Delhi and Sultanpur Lodhi to cater to the large number of pilgrims expected to converge at the historic town during the 550th Prakash Purb celebrations of Sri Guru Nanak Dev Ji. 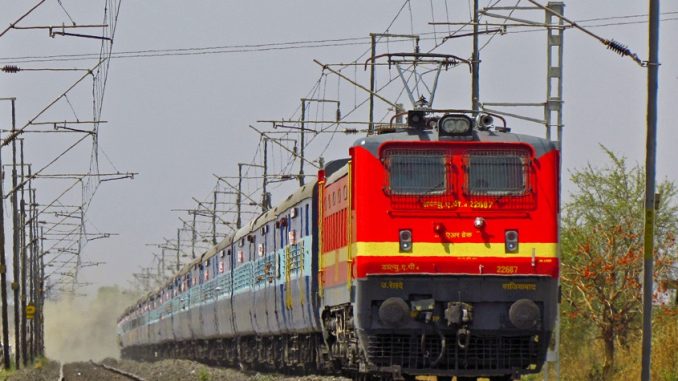 The Ministry of Railways has decided to run the New Delhi-Ludhiana Shatabdi as an Inter-city Express till Lohian Khas from October 4, 2019, stopping at Sultanpur Lodhi, five days a week.

The decision comes in response to a letter from Captain Amarinder to the Ministry of Railways, seeking a new express train to commemorate the 550th Prakash Purb of the first Sikh Guru.

The Inter-city Express would leave New Delhi Railway Station at 7:00 AM and reach Sultanpur Lodhi at 2:40 PM via Ludhiana and Jalandhar. It would depart for its return journey from Lohian Khas at 3:35 PM and would reach New Delhi at 11:00 PM.

Notably, the State Government has also requested the Railways Ministry to run other special trains to Sultanpur Lodhi, where the first Sikh Guru had attained enlightenment and had spent almost 17 years of his life, to facilitate millions of pilgrims expected to converge here for paying their obeisance. The Ministry is expected to run both short distance intra-state and long distance inter-state special trains for pilgrims to enable them to travel to Sultanpur Lodhi, beginning November 1, 2019, according to a spokesperson of the Chief Minister’s Office.

The Railways is also upgrading the Sultanpur Lodhi Railways Station, with work on it
expected to be completed before the historic celebrations scheduled to be held in November, the spokesperson pointed out.