New Delhi, August 23: Congress leader Rahul Gandhi will visit Srinagar, Jammu and Kashmir, on Saturday along with eleven other opposition leaders across party lines. This comes weeks after the Centre abrogated Article 370, the special status given to the erstwhile state of Jammu and Kashmir. 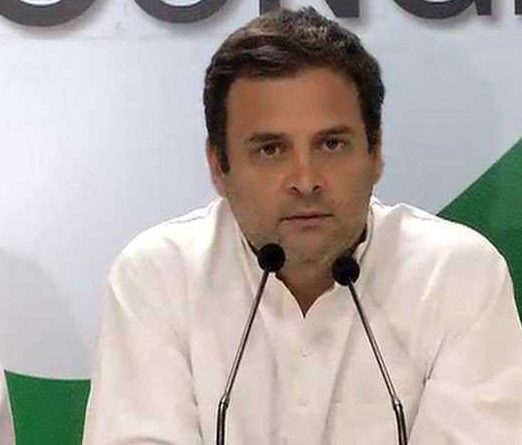 On August 13, Rahul had accepted an “invitation” extended by Jammu and Kashmir Governor Satya Pal Malik to visit the region, which is currently under an unprecedented security cover. Responding to Malik’s statement wherein he said that he would send an aircraft for the former Congress chief to visit Jammu and Kashmir and see the prevailing situation for himself, Rahul said that instead of the aircraft, he would need “freedom” to travel and meet people.

Taking to microblogging site Twitter, the Gandhi scion shared a report where Malik was quoted as saying that he had invited Rahul to the Valley. The Congress leader tweeted that he would accept the “gracious invitation” and would want to meet common people, political leaders and soldiers deployed.