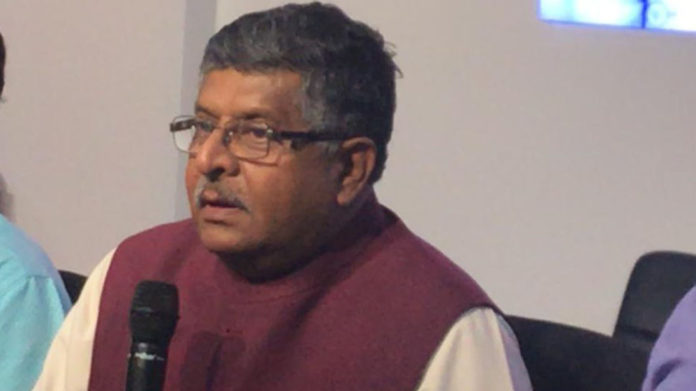 New Delhi, March 31: Union Law Minister Ravi Shankar Prasad on Sunday took a jibe at Congress president Rahul Gandhi over his decision to contest from Kerala in the Lok Sabha election, accusing that Rahul’s roots have been shaken in Amethi and so he ran to the Wayanad constituency. 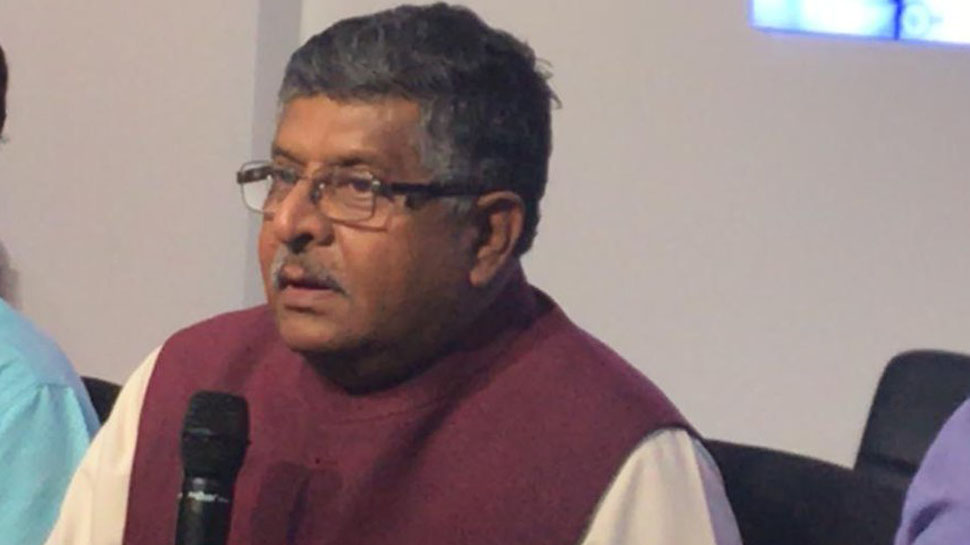 The Congress on Sunday announced that Rahul will contest Wayanad parliamentary constituency in Kerala along with Uttar Pradesh’s Amethi, his Lok Sabha constituency for three terms in a row.

Addressing a press conference in Bihar’s Patna, Prasad said that Rahul felt helpless and insecure in Amethi and took refuge in Wayanad.

Rae Bareli, the constituency of Sonia Gandhi, and Amethi are considered as his family’s pocket borough, but he is so scared that he fled to a place far away in south India, said Prasad.

He also launched a scathing attack on Rahul saying that his lies and fake narratives have been exposed.

Calling Rahul the Captain, the senior BJP leader said that the Congress chief ran away after noticing the sinking ship.

Reiterating that Rahul was feeling unsafe, unsure and facing defeat in Amethi, Prasad said that he chose a safe minority dominated seat in Kerala.

“Rahul Gandhi’s lies and fake narratives have been exposed and that has shaken his roots in Amethi. That’s why he ran to Wayanad. Helpless and insecure in Amethi Rahul Gandhi ran to Wayanad for security. Captain ran away after noticing the sinking ship is what I feel about Rahul Gandhi’s decision on contesting from Wayanad,” tweeted Prasad.

Rahul had never cultivated his image as a Hindu but recently he is going to temples, showing off his “Janeu” (sacred thread) and flaunting his “Gotra”, the minister said asserting that he suddenly decided to contest a minority dominated seat feeling insecure.

When asked that Narendra Modi as the prime ministerial candidate in 2014 elections had contested from two seats – Gandhi Nagar and Varanasi, Prasad said it was because the people of Gujarat had requested Modi, who was the chief minister of the state for more than a decade, to do it.

On Congress spokesman Randeep Surjewala’s statement that Rahul will contest Wayanad to safeguard the cultural tradition of south India, the BJP leader said it is an ‘ugly cruel joke’.