The Chief Minister was here for the state-level 71st Republic Day function, which witnessed a colourful parade and cultural extravaganza to mark the occasion.

Waste and sewage management being a top priority for his government, the Chief Minister announced an Integrated Waste Management System for disposal of the waste in the region. Land had been identified and possession already handed over to Department of Local Government for this purpose, he said.

Captain Amarinder told the massive gathering that a new Sewage Treatment Plant (STP) would be set up at Kharar as part of his government’s commitment to build a Swachch (Clean) Punjab. His government, said Captain Amarinder, would continue to work towards ensure sustainable development by creating the necessary infrastructure for a clean and green Punjab. 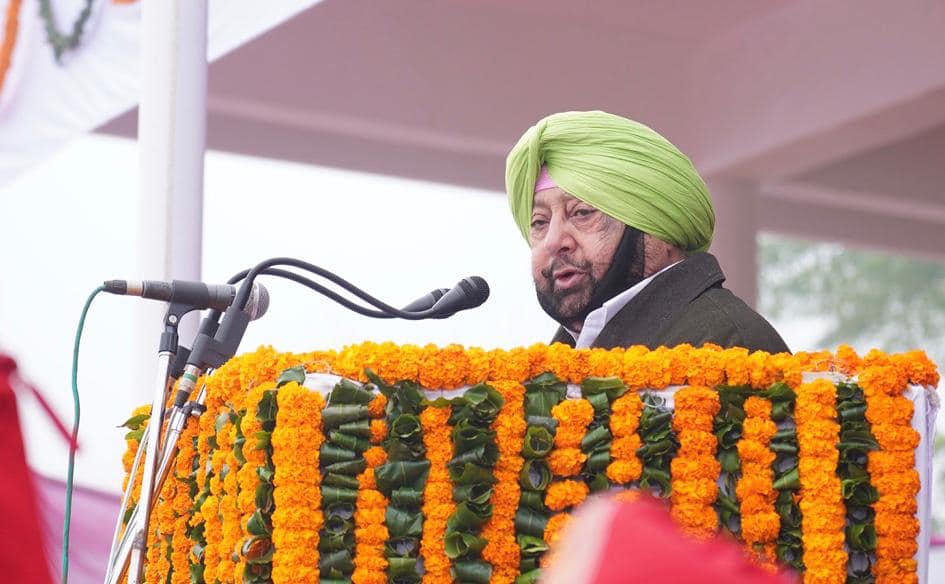 With skill development another priority agenda of the government, the Chief Minister also announced a new Industrial Training Institute (ITI) at Village Tripari, Block Kharar, to be constructed on the land gifted by the Gram Panchayat. The Rs.5 crore project will further promote vocational training and create an employable youth force to power the state’s progress in the coming years, he said. 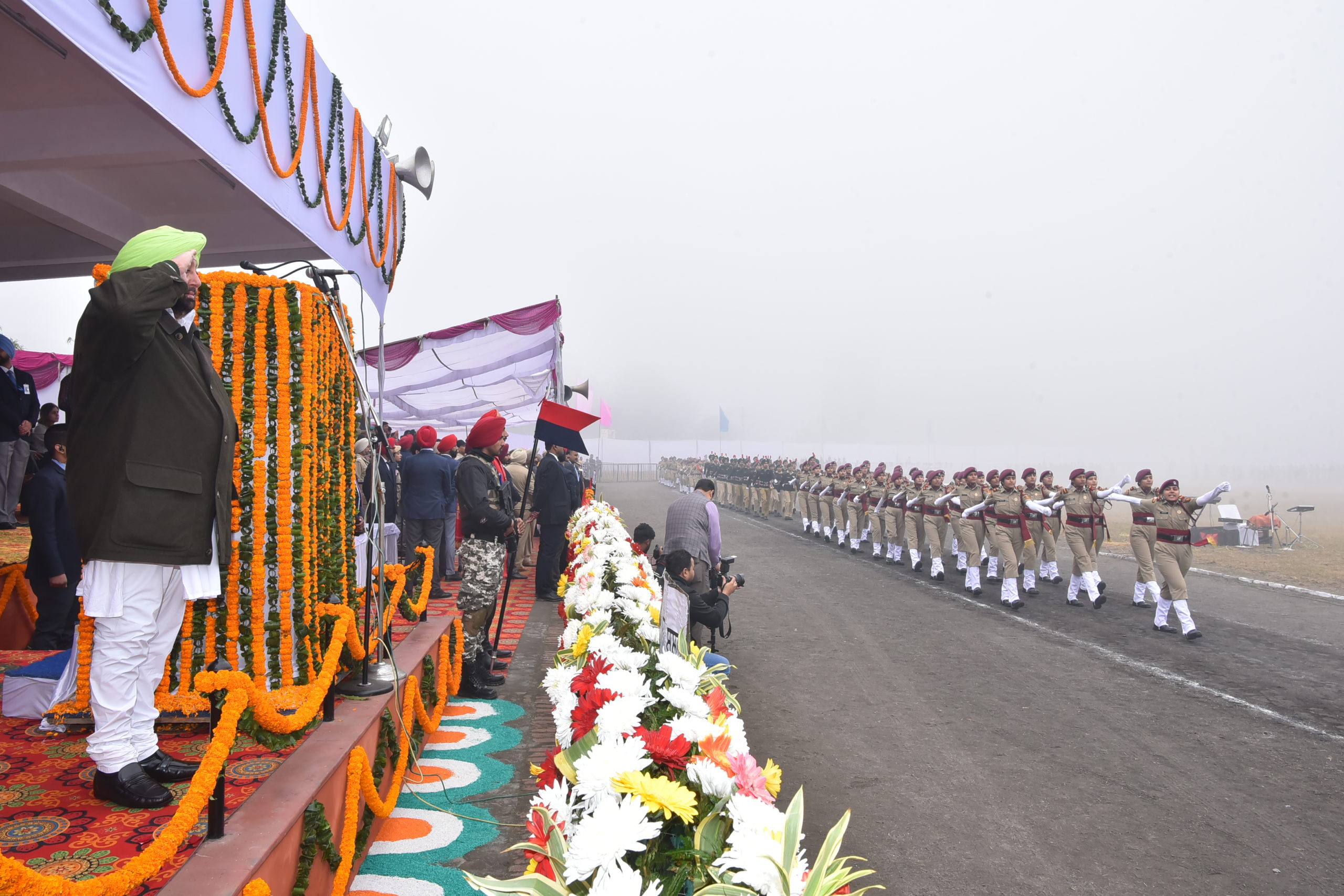 A new market committee will also be established in Mohali, to facilitate smooth and hassle-free procurement and marketing of produce for the farmers, whose welfare his government was totally committed to, announced the Chief Minister. The market committee will help in maintaining the mandis and providing farmers with pure seeds and other material to help them boost their income, he added.

Captain Amarinder also announced construction of Police Lines to ensure the welfare of the police force and their families in the district.