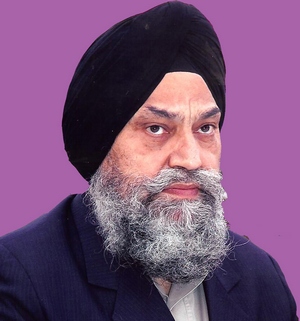 Patiala, March 15: Punjabi University Vice-Chancellor Dr Jaspal Singh has resigned from his post. He met Governor VP Badnore in Chandigarh on Tuesday evening and put in his papers.

While Dr Singh could not be contacted, sources said the formalities would be completed in the next two the us three days.