Vancouver, July 29: Punjabi pop singer Guru Randhawa, on a Canada Tour, was assaulted by an unidentified man in Vancouver on Sunday night after his show ended. 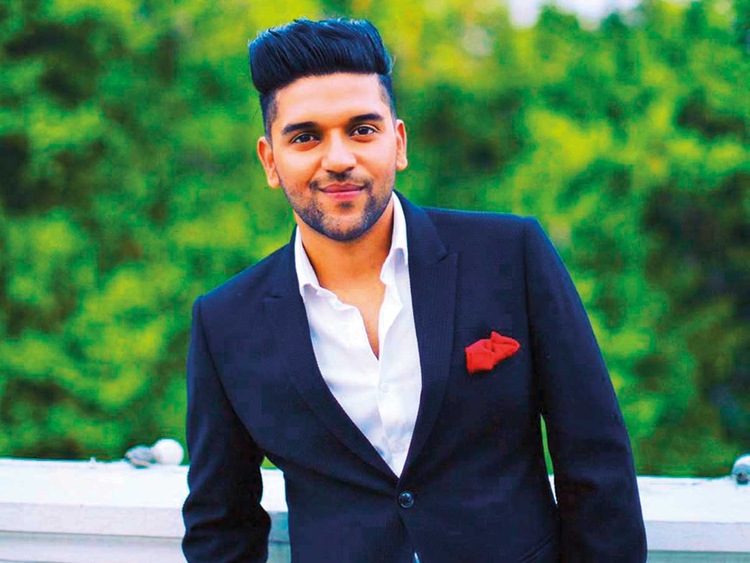 Guru was attacked on the head from behind as he tried to exit Queen Elizabeth Theatre in downtown Vancouver after performing at the show. He is said to be out of danger.

Randhawa, who shot to fame with his popular number ‘Lahore’, plans to visit Pakistan for a show after completing the ongoing Canada tour.

Gursharanjot Singh Randhawa, who was born at Nurpur in Dera Baba Nanak tehsil of Gurdaspur, started his career by doing small shows in Gurdaspur before moving on to Delhi where he performed at parties besides completing his MBA.

After becoming a star almost overnight with his songs ‘Lahore’ and ‘Suit Suit’, he successfully donned many hats–that of a composer, songwriter and singer–besides dabbling in Bollywood music.

Guru is a self-taught singer who learnt music by listening to popular Indian and Pakistani singers. He credits a major part of his success to German composer Hans Zimmer, saying Zimmer’s sound like the sea greatly inspired him. His voice and style were also influenced by the likes of Gurdas Maan, Hans Raj Hans, Babbu Maan, Sajjad Ali and Abrar-ul-Haq.

Guru’s ‘Nachle Na’ proved such a hit that it fetched 10 million views online within three days of its release. He became famous owing to his track ‘Patola’ (2015) which featured Bohemia. As he was trying his luck in the music industry, his brother used to work double shifts at a pizza outlet in Canada to raise money for his videos.

His ‘Suit Suit’ broke all internet records as the hits surpassed the 230-million mark.